'City officials are slowly tightening the screws on transparency. It’s a story that needs to be told'
Feb 23, 2021 1:02 PM By: Jeff Turl 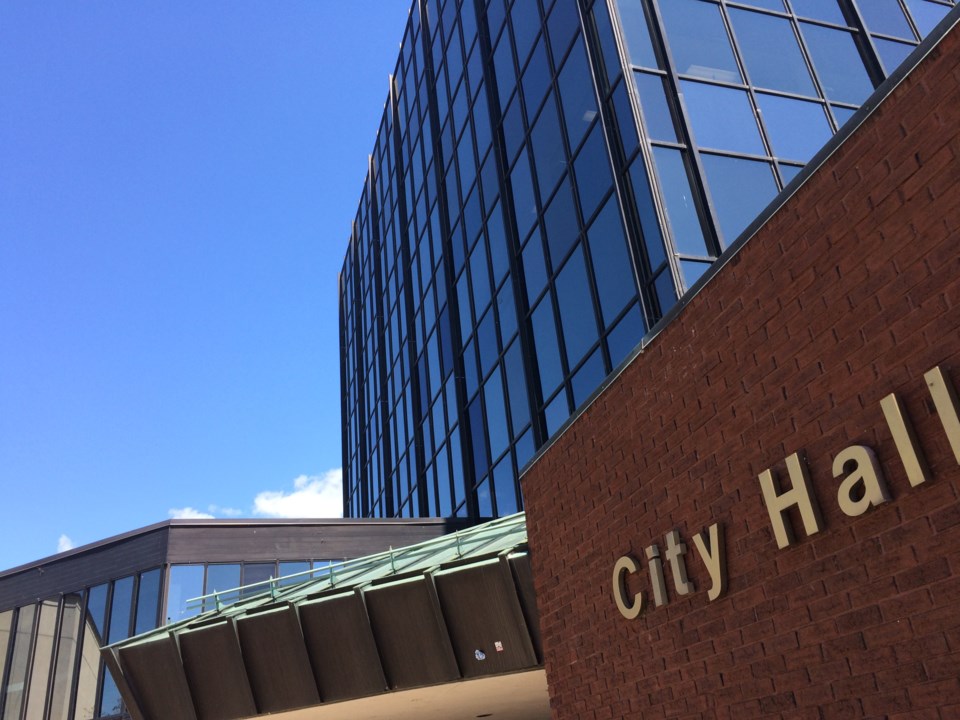 It's not likely an award Invest North Bay will brag about on its website, but the City of North Bay has been awarded the 2020 Code of Silence Award for Outstanding Achievement in Government Secrecy in the municipal category.

"The city is being recognized because of repeated efforts to circumvent basic transparency and accountability measures expected of democratic governments. Among the laundry list of concerns brought to the attention of the Code of Silence jury were:

“These patterns of blocking public access and scrutiny to how public dollars are being spent in the Gateway City is extremely troubling,” said John Hinds, president and CEO of News Media Canada. “City officials are slowly tightening the screws on transparency. It’s a story that needs to be told.”

The intent of the awards is to call public attention to government or publicly funded agencies that work hard to hide information to which the public has a right under access to information legislation.

The City of North Bay was recognized with a ‘dishonourable mention’ in last year’s municipal category, which was won by the Town of Erin, Ont.

To date, the 2020 Code of Silence Awards have recognized the Federal Cabinet for suppressing public access to details about very large loans – at times amounting to billions of dollars – given to corporations out of the public purse, as well as Quebec’s Ministry of Forests, Wildlife and Parks for its unwillingness to share lab data with scientists at Environment Canada related to four mysterious fish kills.