North Bay municipal leadership has come under fire for a history of lack of transparency
Feb 24, 2020 1:00 PM By: Jeff Turl 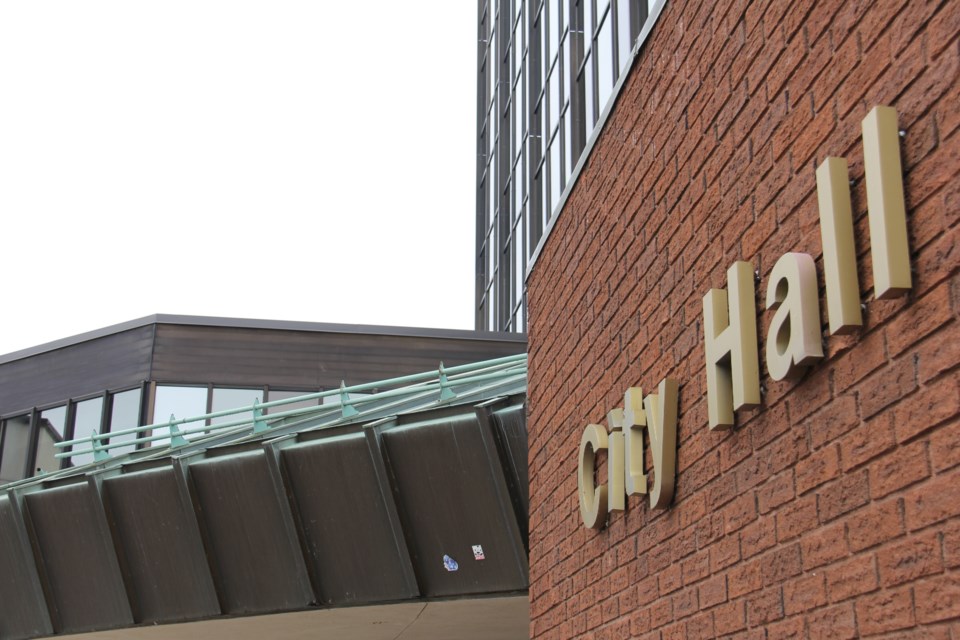 It's not the type of award that this city will be boasting about on Invest North Bay's website, but it has earned an honourable mention in the 2019 Code of Silence Award for "Outstanding Achievement in Government Secrecy" in the category of municipal government. The award includes communities across Canada.

North Bay municipal leadership has come under fire for a history of lack of transparency. There is the purchase of Espanola Hydro by North Bay Hydro, details of which are the subject of an Ombudsman report and which Hydro has refused to release details.

The firing and consequent payout of former CAO Jerry Knox has still not been fully explained despite a Freedom of Information (FOI) request and Ombudsman's report, and it took another FOI to get information about Summer in the Park released. Invest North Bay also has a current FOI outstanding on its finances.

One citizen who filed an FOI with the city, Kevin Ferris told BayToday, "Seems we’re on a need to know basis as far as the city is concerned, and they don’t think we need to know much."

Ferris has been battling with the City for a couple of years to get information.

"I’ll be going on 18 months for a final result on my last FOI due to the city’s delays and challenges. I am asking for the vote and motion from the in-camera meeting from Dec. 8, 2015."

Ferris filed that one in Dec. 2018, the City has been fighting it and it's now in adjudication. He expects a final conclusion perhaps in May.

BayToday reached out to Mayor Al McDonald for comment Monday through Communications Officer Gord Young but there was no follow-through, McDonald answering he would be available at the council meeting Tuesday.

Aside from Erin, the awards committee did not explain the reasons for the municipal standings.

The award is given annually by the Canadian Association of Journalists, Centre for Free Expression at Ryerson University, News Media Canada and Canadian Journalists for Free Expression, to call public attention to governments and government departments and agencies that put extra effort into denying public access to information to which the public has a right under access to information legislation.

The awards jury, which comprised representatives of the four press-freedom advocacy groups, recognized the Town of Erin with this citation:

"It has become commonplace for The Town of Erin to refuse to be transparent with the media and therefore local residents on even basic matters of public interest. Local officials regularly avoid interviews with the media, insist that all communications from media must go through a recently hired communications officer, and Chief Administrative Officer and only by email. Even these requests are then dodged or refused. Worse yet, Erin officials have failed to inform the media of meetings at which major decisions will be made.

"In response to a large number of senior staff and department heads being fired a couple of years ago staff at the Wellington Advertiser submitted FOI requests for details of severance payments. Erin refused these requests and Erin Mayor Allan Alls told the media they would not release these details unless forced to by the commissioner."

The CAJ, CFE, News Media Canada and CJFE will announce the Code of Silence Award recipient in the Federal, Provincial, and Law Enforcement categories in the coming weeks.