'It is something of a mystery why Greater Sudbury Hydro, being much larger and right next door, didn’t jump at this great opportunity'
0
Oct 22, 2019 1:00 PM By: BayToday Staff 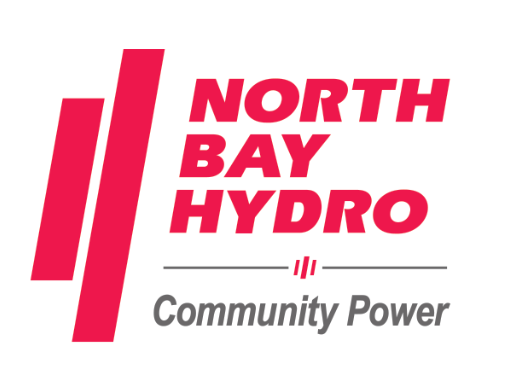 It appears that North Bay Hydro officials can’t contain their excitement over the completion of the purchase of Espanola Hydro (ERHDC). An examination of the facts undermines this euphoria.

One reason given for the amalgamation in the Ontario Energy Board (OEB) application: “The Applicant (North Bay Hydro) submits that ERHDC has been outside of the rate-setting structure for an extended period of time and needs to have rates re-set in order to continue investing in the operational and infrastructure needs of the communities it serves and to position itself in a more secure, financially viable position.” Does this seem like an $8 million investment opportunity or another in the continued attempts at self-promotion by North Bay hydro officials?

Espanola Hydro is 200 km and over two hours drive time away from North Bay. By way of contrast, Sudbury is 73 km and 50 minutes distance from Espanola. OEB application comments reveal who will be the beneficiaries of this largesse by North Bay Hydro, “the fully resourced operations, engineering and customer service departments at North Bay Hydro will be of great value to ERHDC and its customers.”

The OEB application indicates that ERHDC has not had a cost of service rate application since 2012 and needs substantial infrastructure improvements over the next 10 years primarily related to substation rebuilds. North Bay Hydro suggests that it has significant experience constructing substations. Does the prospect of using our resources plus financing over 80% of any infrastructure spending seem like a benefit to North Bay citizens? The purchase price of $8 million ($12.5 million in total cost over 25 years) has been financed by borrowed money. Its repayment has been guaranteed by the citizens of North Bay. It is something of a mystery why Greater Sudbury Hydro, being much larger and right next door, didn’t jump at this great opportunity.

Estimates indicate that some cost savings will result from administration costs being combined. Unfortunately, only EHRDC customers will benefit from these “estimated” savings. The application submitted to the OEB indicates that the amalgamation will have no effect on the future electricity delivery costs to North Bay customers.

Mayor McDonald’s description of the purchase as a “positive initiative that will benefit all the communities for years to come” is simply rhetoric. There are no benefits for North Bay customers in this deal. This is empire building pure and simple and follows on the heels of Mayor McDonald’s Plan which has cost taxpayers millions and resulted in citizens having to re-buy the assets of North Bay Hydro that they had already bought and paid for years ago. It also follows the revamping of Hydro’s shareholder’s agreement to legitimize increasing rates beyond what is required to deliver electricity and obligating taxpayers to pay income taxes.

It’s difficult to determine what continues to be the most harmful to taxpayers in this city, the fact that North Bay Hydro continues to be allowed to operate in secrecy without adult supervision or that the Mayor and council, who we have tasked to look after our interests, apparently lack the financial acumen to accomplish that task.