The financial assistance is 'to ensure that it is able to sustain its day-to-day operations until a vaccine becomes available and current COVID-19 restrictions are lifted'
Nov 20, 2020 2:00 PM By: Stu Campaigne 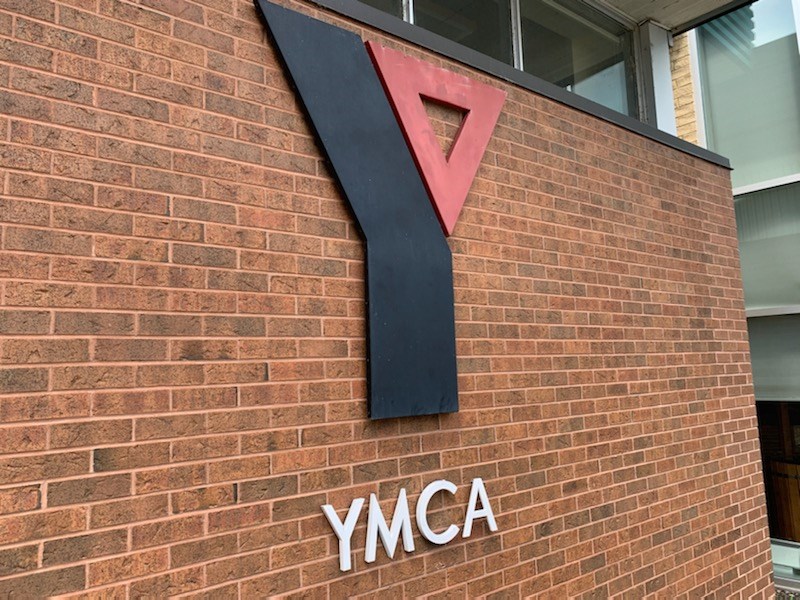 A City of North Bay staff report recommends the approval of financial relief totalling nearly $200,000 for the North Bay YMCA.

YMCA of Northeastern Ontario President and CEO Helen Francis forwarded the request in late October and it appears on Tuesday's council meeting agenda. The funding is designed to mitigate the effects of lost revenue due to the COVID-19 pandemic. The YMCA NEO also oversees the Sudbury operations but this request is specific to North Bay.

In her report to council, Chief Financial Officer Margaret Karpenko recommends approving the $173,725 requested for the North Bay YMCA to cover the financial deficit resulting from the lockdown period from March 17 to September 30. The financial assistance requested would be provided from the joint federal-provincial Municipal Phase I Safe Restart funding.

"The North Bay YMCA is requesting financial assistance for the 2020 fiscal year in order to ensure that it is able to sustain its day-to-day operations until a vaccine becomes available and current COVID-19 restrictions are lifted," she writes.

Karpenko also endorses Council support for a separate request of $20,400 from the North Bay YMCA to assist with snow removal for the upcoming winter season. If approved, the snow plowing costs would be absorbed within the operating budget. Budget talks resumed Thursday evening.

Karpenko provides several reasons for her recommendation, highlighting the partnership between the City of North Bay and the YMCA when it comes to the aquatic centre. The YMCA handles all programming and the City is responsible for the capital and infrastructure costs of the aquatic centre.

"The land the North Bay YMCA sits on is owned by the City. The City owns the Aquatic Centre and the YMCA of North Eastern Ontario owns the Health, Fitness and Child Care portions of the building," reads the report.

She adds, the financial struggles are "caused by  the mandated closure of the facility earlier in the year, deferred membership fees, reductions in membership revenues, an anticipated drop in membership returns, the provincially imposed COVID-19 facility restrictions and new operational requirements."

Francis has spoken openly about the financial crunch the YMCA NEO faces. The organization continues to raise funds through the My Y is Resilient campaign, with a goal of reaching $1 million in donations.

In an effort to seek efficiencies, the YMCA has conducted an internal organizational restructuring and has lobbied the provincial and federal governments for sector stabilization support.

According to the report, the YMCA has also applied for grants to support programs and operating costs where possible. The YMCA reports over $1 million in grant submissions have been submitted.