Francis, the CEO & President at YMCA of Northeastern Ontario, which includes facilities in North Bay and Sudbury, confirmed the lost revenue year-to-date stands at $1.4 million
Jul 9, 2020 11:00 AM By: Stu Campaigne 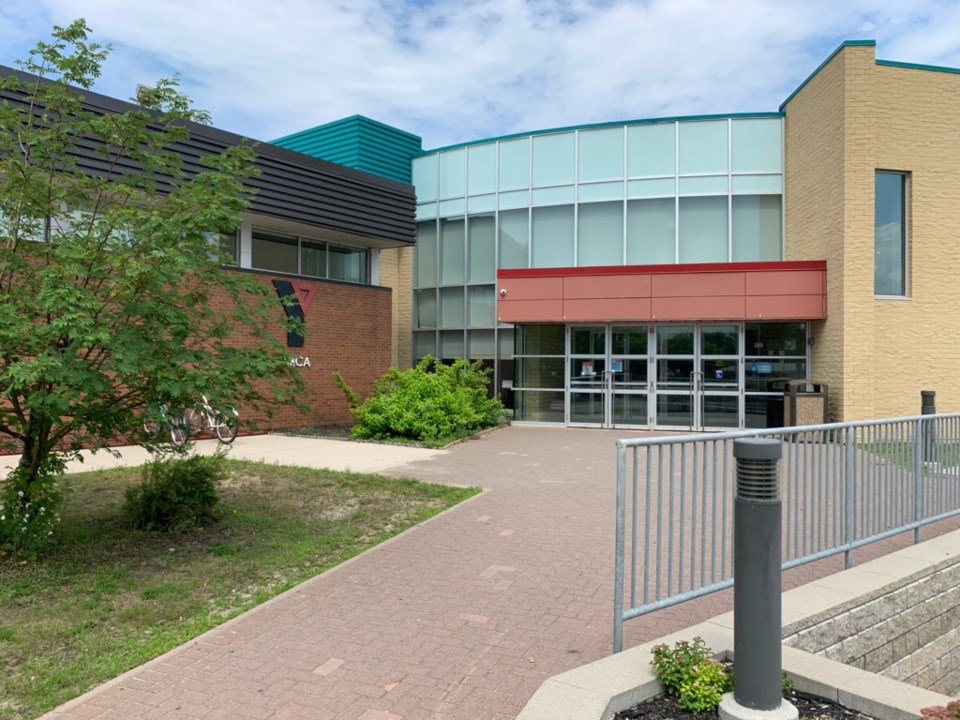 As Helen Francis virtually addressed members of the local YMCA chapters, she painted a grim financial reality while providing hope the non-profit would eventually play a more complete role in the lives of its YMCA families.

Francis, the CEO & President at YMCA of Northeastern Ontario, which includes facilities in North Bay and Sudbury, confirmed the lost revenue year-to-date stands at $1.4 million. Membership dues have been suspended since near the onset of the COVID-19 pandemic in March.

Francis observes the financial implications of shuttering the facilities for months has put the non-profit in this precarious financial position.

"We are definitely cash-strapped," she shares.

YMCA NEO General Manager Kendra MacIsaac says, in the face of the pandemic, whether to keep some programming available or to contribute toward future operating costs, some members (who are in a position to do so) have taken to donating the monthly dues they would have normally paid to their local YMCA.

Francis says the YMCA "anticipates ongoing losses for the next 18-24 months with less ability to have larger numbers in the building."

MacIsaac notes, "This year is significantly different due to loss in membership revenue year-to-date (17 weeks and counting) and the expected reduction in membership revenue over the next 18–24 months driven by facility constraints as required to suppress COVID-19 transmission, members electing not to return, and anticipated increases in assisted membership as our community feels the impact of the pandemic — and the expected recession that follows."

While the financial situation can be more easily quantified, less tangible is a strategy for reopening without firm direction from the Government of Ontario. The YMCA says once Stage 3 is given firmer timelines, the scope of services and pace of reopening can be determined in concert with YMCA chapters across Canada.

Francis referred to September 1 as the earliest possible return to full service, with early 2021 the worst-case scenario. However, these dates are merely estimates.

"We still do not have full information from the government regarding Stage 3 and reopening guidelines. We are preparing numerous re-opening scenarios and strategies," clarifies MacIsaac.

What is clear is YMCA management has decided the aquatic centre is too costly to staff with limited public access and will likely be one of the last services to reopen.

Due to the limited number of participants allowed access at this time, we are not able to open the aquatic centre," confirms MacIsaac. "As restrictions are lifted we will re-evaluate."

Stage 3 guidelines will depend on a national YMCA steering committee and will ultimately decide the number of people allowed in the building once staff and extra cleaning personnel are accounted for.

As far as child care services, Francis says "child care centres are gradually reopening," and the YMCA is ensuring "safety training and competency is in place."
Francis says child care availability is based on demand as it is anticipated many may not be returning to similar work situations.

She adds, the YMCA feels "all the right gold standards are in place," as far as the health and safety for YMCA staff and guests, now it's just a matter of when to reopen.