'Although most of the First Nations didn’t reach the threshold, some were very close and could be eligible for a second vote at a later date'
Mar 6, 2020 11:30 AM By: BayToday Staff 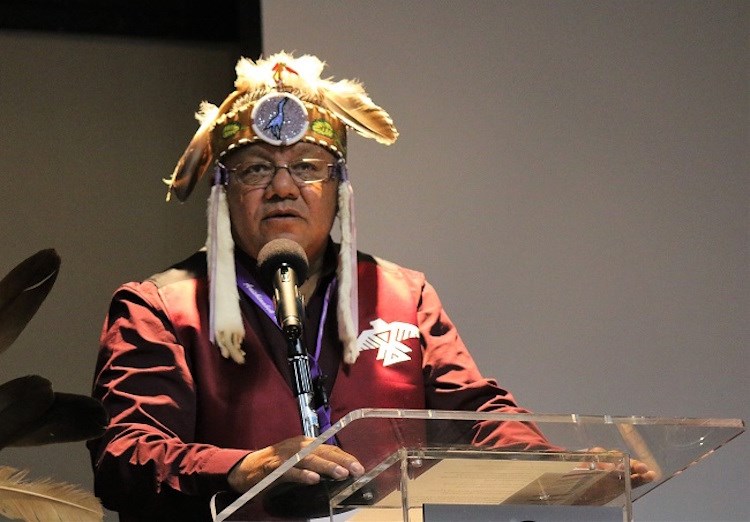 “Although most of the First Nations didn’t reach the threshold, some were very close and could be eligible for a second vote at a later date. We are beginning internal discussions with those First Nations this week,” said Grand Council Chief Hare in a release.

“There will be nine First Nations running a vote in May 2020 and we look forward to seeing the successful outcomes of their votes.”

A ratification vote on the Anishinabek Nation Governance Agreement (ANGA), at Nipissing First Nation, has been unsuccessful after voter turnout didn't meet the required minimum.

The vote took place throughout the month of February.

Each First Nation running a vote on the proposed Anishinabek Nation Governance Agreement must meet the following threshold: a minimum of 25% plus 1 of a First Nation’s Eligible Voters must vote ‘yes’ and there must be more ‘yes’ votes than ‘no’ votes to ratify the Agreement. This threshold is part of the proposed Anishinabek Nation Governance Agreement protocol for the vote, as it is with many ratification votes for agreements with Canada.

The official results of the vote will not be available until after the 10-day Appeal Period has passed.

"On March 11, we hope to be able to communicate the official results and what the next steps will be. If an appeal is submitted within the 10-day window, the Appeal Board will then have another set amount of time to determine their decision. It could be more than 10 days that official results are announced, depends on any appeals,' the Anishinabek release stated.

The agreement with the Government of Canada would remove Anishinabek member First Nations from the election provisions of the Indian Act. and allow Anishinabek First Nations to set longer terms of office for Chiefs and Councils, presently set at two-years.

The proposed agreement would allow First Nations to determine who can run for Council and what qualifications they require to be the best candidates to fill the roles.