McLeod thinks that the ongoing issues across Canada with the Wet'suwet'en pipeline distracted people
Mar 2, 2020 1:25 PM By: Jeff Turl 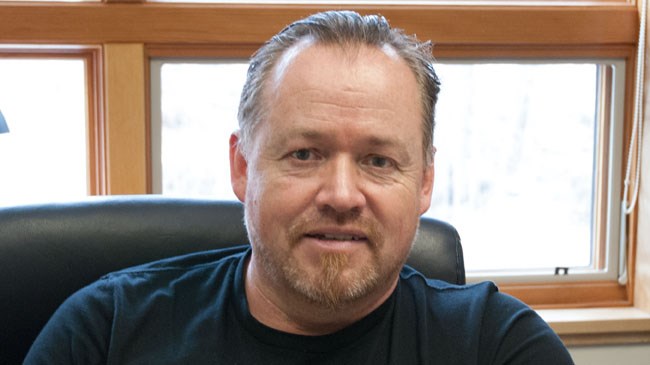 A ratification vote on the Anishinabek Nation Governance Agreement (ANGA), at Nipissing First Nation, has been unsuccessful after voter turnout didn't meet the required minimum.

The agreement with the Government of Canada would remove Anishinabek member First Nations from the election provisions of the Indian Act. and allow Anishinabek First Nations to set longer terms of office for Chiefs and Councils, presently set at two-years.

The proposed agreement would allow First Nations to determine who can run for Council and what qualifications they require to be the best candidates to fill the roles.

The vote took place between February 1-29.

A minimum turnout of 25 per cent + 1 of eligible voters had to vote in favour, and the number of “yes” votes must be greater than the number of “no” votes.

See: Concern over language loss should be front-of-mind to all Anishinabek people says Goulais

"It's a very complicated and dry topic to try and engage people so I think the communication efforts probably could have been better, but that's the nature of talking about governance. It's hard to engage the people. It's as exciting as watching paint dry."

But McLeod also thinks that the ongoing issues across Canada with the Wet'suwet'en pipeline distracted people.

"A lot of the hatred and racism that's coming out, as a result of some of the polarity that's being established in this country about First Nation issues, and I think everything combined, more or less, created a bit of lack of interest in some of these things. As a result, we're seeing low participation."

There is the chance of a second vote later this spring and McLeod thinks a better job is needed of bringing communities along and answering some of the questions.

"It seems like there is a lot of unqualified input into what this agreement means that we have to address. At the end of the day this is a decision that has to be made by the community, so if it's a "no" it's a no, and we carry on doing the work we've been doing prior to the vote and keep trying to look at ways to move forward and work towards self-government, and that's what I'm committed to do."