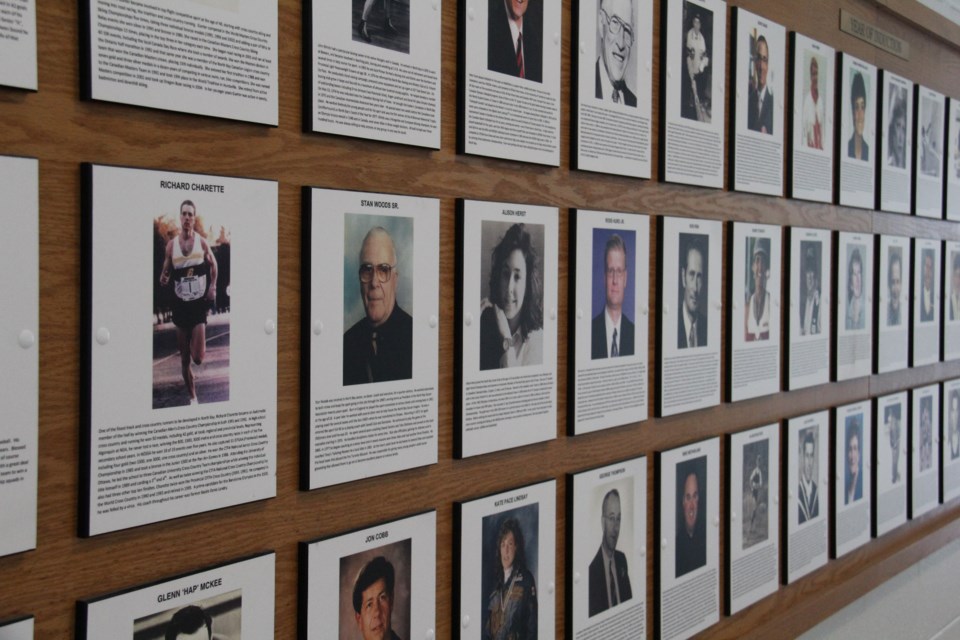 The North Bay Sports Hall of Fame has cancelled its annual dinner.

The board of directors sent out the news Friday morning.

"After careful consideration of the ongoing health concerns regarding COVID19, the Board of Directors of the North Bay Sports Hall of Fame has decided to cancel the 40th Annual Induction and Awards Dinner scheduled for Saturday, May 2nd at the Davedi Club," an email from Hall of Fame Chair Bill Jacko stated.

The 4 individuals scheduled to be inducted will be inducted at next year’s dinner, while the 2019 Hall of Fame Award winners will be recognized and presented their awards at a later date this year.

"It is unfortunate we were not able to hold the Dinner this year but with the current pandemic it was only right that we do not put the health of the recipients, their families, friends and the employees of the Davedi Club at risk," added Jacko.

For those who have paid for their tickets, the Hall of Fame will be issuing refunds within the next three weeks.