Police seize over $25K in suspected drugs, cash during traffic stop in Temagami 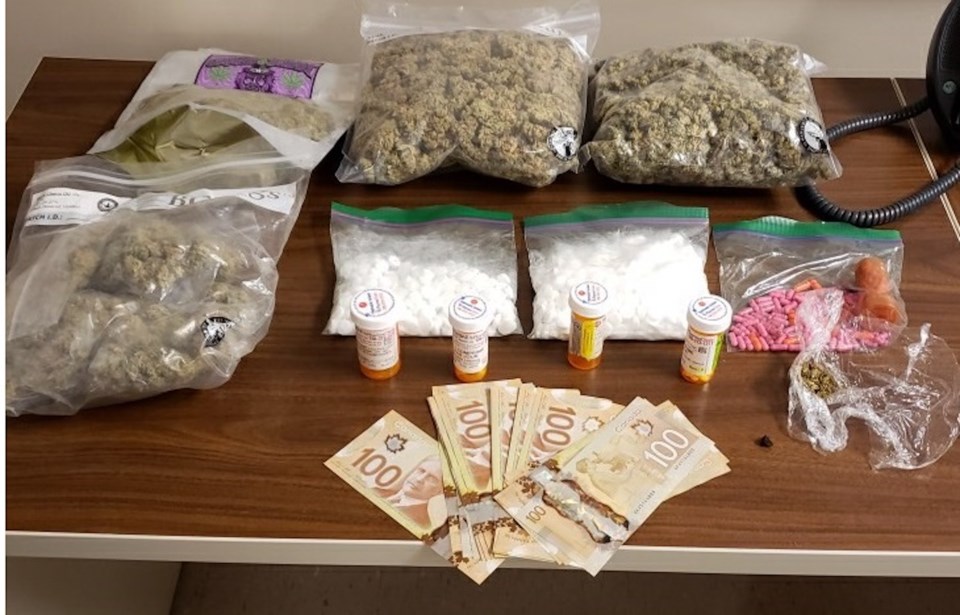 Provincial police have made a big drug bust after stopping a vehicle for a traffic infraction on Highway 11 in Temagami June 5.

Investigation revealed that the driver was in possession of a suspected controlled substance.

He was arrested and the vehicle was searched. The officer seized a quantity of suspected oxycodone, methamphetamine, hydromorphone, cocaine, cannabis, hashish and some cash. The combined street value is over $25,000.

Sylvain Brochu, 58, of Hearst is charged with:

Brochu was released by way of an undertaking and is scheduled to appear at the Ontario Court of Justice on July 20, in Temiskaming Shores.