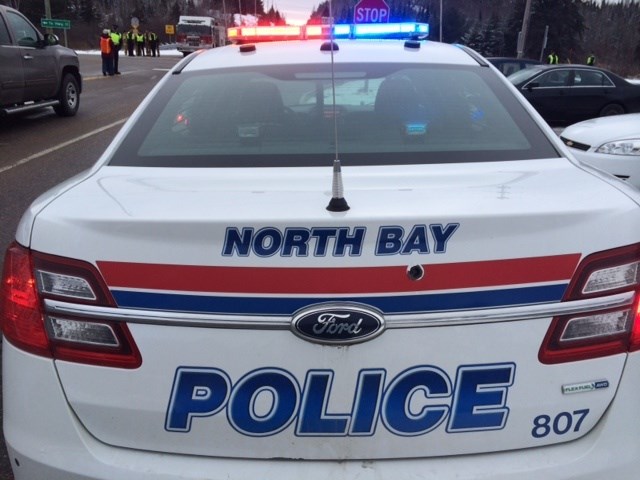 Deputy Chief Michael Dazé told the police services board this week that break and enters were down considerably in September, compared with the same month in 2019.

While they are still up a bit year-to-date, he feels a trend is emerging.

“We are seeing a leveling out of our break, enter and thefts over the course of the year. At the start of the year they spike a little bit higher as compared to previous years, it is evening out, we have about a four percent increase,” Dazé stated in the meeting.

Meantime, sexual offences, assaults and thefts over $5,000 were down slightly in September, with monthly drops also reported with stolen vehicles, thefts under $5,000 and mischiefs.

Mischiefs are up year-to-date, among others.

He also says calls for service were up by 1.5 per cent.