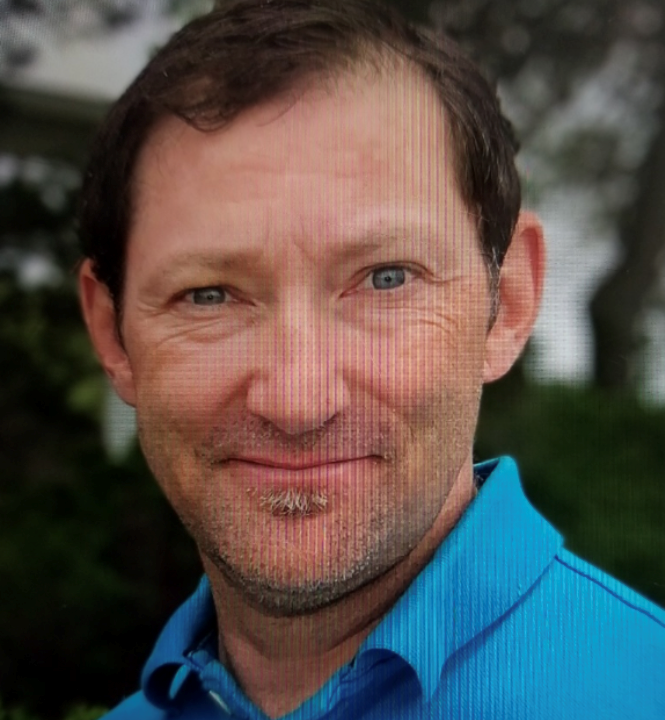 The North Bay Police Service is looking for the public’s assistance in locating 48-year-old North Bay resident, Stephen Aultman who has been reported as missing.

Stephen was last seen on Friday, July 3 at the Northgate Shopping Centre. It is believed he left the mall approximately 3:56 p.m. His family was expecting him back home after the short shopping trip but have had no contact with him since that time.

He is described as 5’ 8” tall weighing 175 lbs with short black hair. He has a tribal tattoo on his left bicep and scars on his right leg. He was wearing a black ball cap, grey T-Shirt with a red logo on the front, green khaki shorts and black and white ‘vans’ style shoes.

Police are concerned for Stephen Aultman’s well-being and are requesting anyone with relevant information regarding this matter contact the North Bay Police Service at 705-472-1234.