Opinion: New arena 'a needed investment in our long-term recreation and sports infrastructure'

'The new Community Centre will serve to attract development at the south end of our community that will encourage both residential and commercial investment by the private sector'
Nov 24, 2020 8:31 AM By: Johanne Brousseau 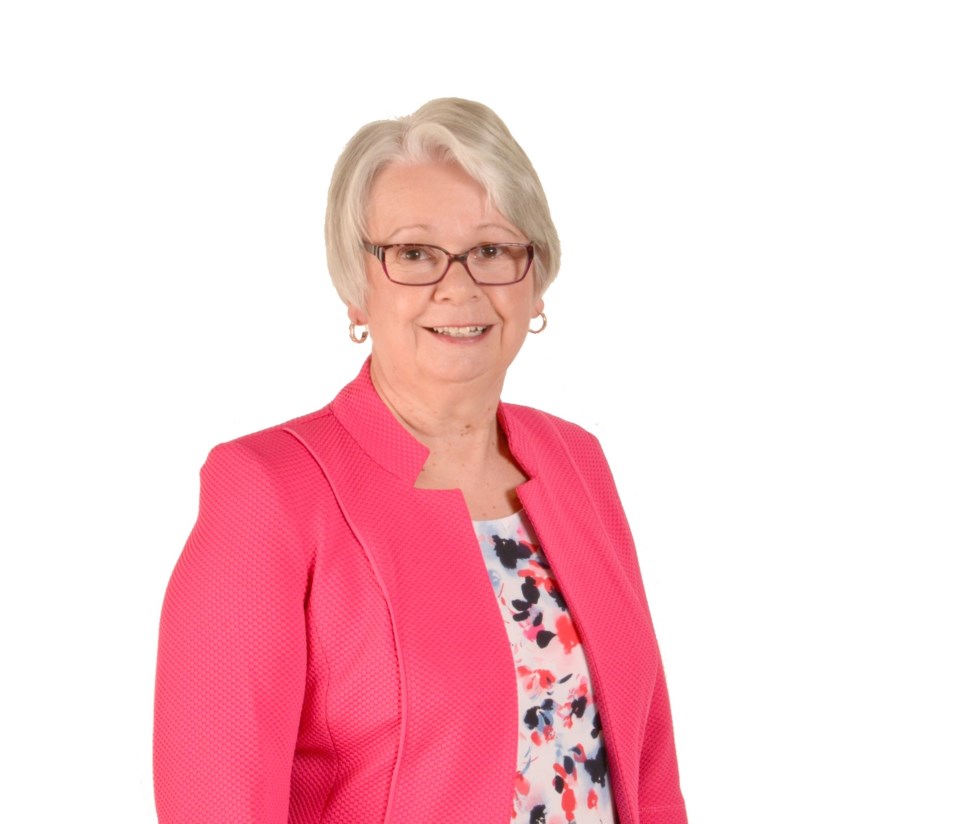 Editor's note: Councillor Johanne Brousseau wrote this opinion piece in response to one on the same subject by Gary Gardiner.

Opinion: Council wrong to double down and go it alone on new arena by using funds from the already strained capital budget

In the next few weeks North Bay Council is expected to initiate the tender process for the proposed new Community Centre.

The financing plan will be shared with Council and discussed through the 2021 Capital Budget deliberations.  Assuming the plan is accepted, Council is anticipated to direct staff to initiate the tendering process.  Should the tender come in at greater than budgeted, Council will then need to decide whether to proceed or not with the project.

In December of 2015, the arena condition assessments initiated in the summer/fall of 2015 identified some areas of concern at the West Ferris Arena (WF Arena).  Most notably was the condition of the timber trusses supporting the high roof of the WF Arena.   As a result of the assessment with respect to WF Arena, in December of 2015, the City of North Bay, in consultation with the engineering firm that had completed the assessment,  placed limits on snow accumulation on the barrel roof and implemented standard operating procedures.  At the same time, the City directed the consulting firm to complete a detailed structural analysis of the barrel roof system.

At that time, the City accelerated its replacement plans.  Due to the size of the project and its importance to the community it was determined through the 2017 Capital Budget Plan deliberations to handle this project separately since special financing options would likely be required.

It was also recognized that the community’s second skating venue, Pete Palangio (Double Rinks), is also nearing the end of its useful expected life cycle so any new Community Centre may in the long run, likely replace two arenas, and not just the West Ferris location depending on utilization and demographics at that point in time.

In 2018, a number of potential locations were looked at around the community.  It included City owned sites (Memorial Gardens, West Ferris Arena and Omischl Park) as well as a number of private locations and options (i.e. North Bay Mall, Birches Rd., Lakeshore Drive, Eloy and Nipissing University).  In the spring of 2019, Omischl Park was finally chosen as the best location, complementing the existing sports facilities owned by the City and supporting community and economic development in the south end of the City.

An architectural firm was competitively selected to design and engineer a facility that would meet the requirements for two ice pads, community meeting space and an expanded recreational area, including a walkway that can also serve the dual purpose of added increased spectator space.

The final footprint was further recommended to work around subsurface rock that would further reduce overall construction costs while minimizing environmental impacts.

If the tender results are acceptable to Council, the project would likely be financed over 20 to 25 years, for an expected facility lifetime of over 50 years.

It is my opinion  that this is a needed investment in our long-term recreation and sports infrastructure that will serve our youth, and our community, well into the future.

Further, the new Community Centre will serve to attract development at the south end of our community that will encourage both residential and commercial investment by the private sector.

Subject to final costing and financing details, I look forward to supporting a new Community Centre for our City.