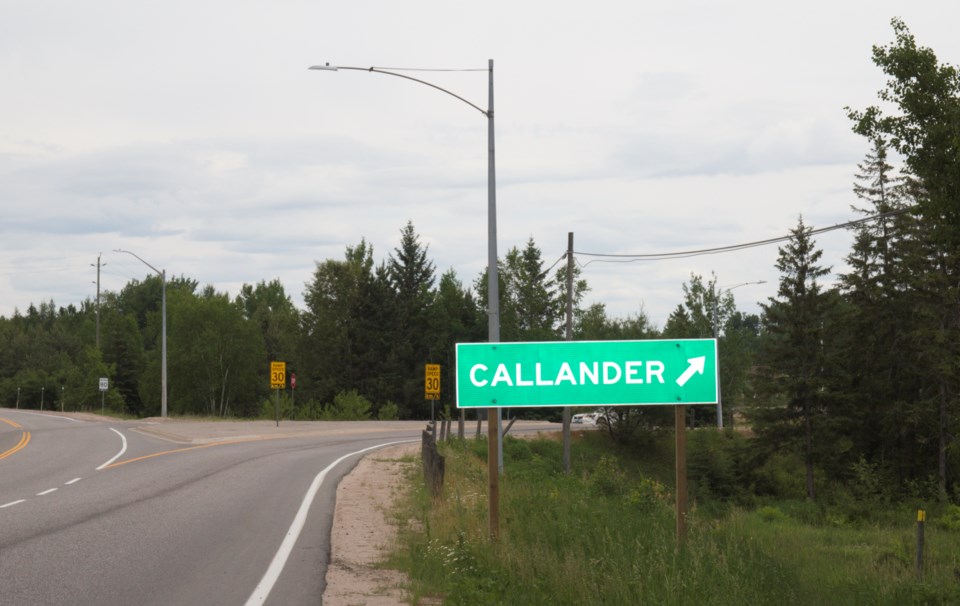 This past February, at Callander council’s committee of the whole meeting, councillors directed staff to survey residents to gauge their interest in establishing a neighbourhood watch program.

Completed in May, the survey revealed strong community support.

Of the 58 completed surveys, 95% of respondents indicated approval, with forty residents mentioning a willingness to volunteer.

Within the program there will be three positions residents can sign up for—Watch Member, Block Captain, or Watch Coordinator. Each position requires multiple volunteers.

The surveys also highlighted that 34 respondents would be willing to spend one to five hours a month involved with the watch, and 16 residents were willing to give more than five hours.

The program will be run completely by volunteers, although the town will dedicate some resources to the watch.

Staff time will be used to administer the watch and get it off the ground, and staff will also attend meetings. Supplies such as road signs and promotional materials may also need to be purchased.

The next step to implementation is having town staff meet with the North Bay Police service to work out how to best establish the program. That information will return to council for discussion before the call for volunteers goes out.

See: Recent arrest fine example of what a Neighbourhood Watch group could do