'By knowing your neighbourhood it creates a sense of belonging and a community bond'
Jan 20, 2021 2:59 PM By: Chris Dawson 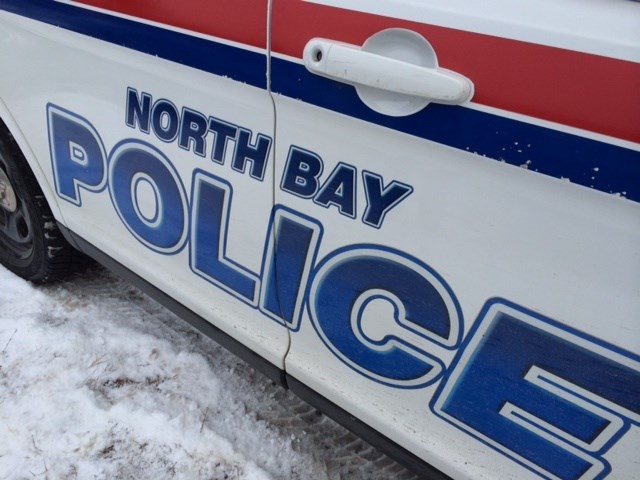 John Schultz believes a recent "break and enter" arrest by the North Bay Police is a fine example of how a Neighbourhood Watch program could help fight crime in North Bay and Callander.

Police responded to a Fourth Avenue West residence in North Bay shortly before 11 p.m. on January 18 and found a woman in the house. She was seen inside by a person in the neighbourhood who knew the residence was unoccupied.

Police have arrested Tina Ashford, 47, of North Bay who is charged with "break and enter with intent and breach of probation."

Schultz, the community safety coordinator for the police service, believes that this is an excellent example of getting to know your neighbourhood.

"By knowing your neighbourhood it creates a sense of belonging and a community bond," he stated in the release.

He hopes that in the near future that a more organized neighbourhood watch program can be created in the area.

"It is a program that has worked for years in other communities," said Schultz.

"We did have it here for a time. I see and hear from a lot of people that want to help make their neighbourhood safe and this is just one way they can do that.

Schultz says the Neighbourhood Watch is basically an organized group of neighbours that look out for one another and each other's property.

"It is a no-cost program and it encourages residents to be aware of crime and suspicious activity within their area," explained Schultz.

"By getting to know your neighbours, and you know a residence is unoccupied or a storefront, or a suspicious vehicle parked in front of the house two nights in a row; then you can contact the police."

The police appreciate the social media group that helps curb street crime in the city but Schultz says a Neighbourhood Watch would only enhance that.

"To start you would have to look at a geographic area that is not too large," he said.

"Organize a meeting and invite, police and even a member of council because they want to know what is going on in the community as well.

"From there, we look to help educate the group as to the ways these neighbourhood watch programs are working. So you are looking for coordinators and block captains and means of communicating. So we would communicate out to the participants in the area. For instance, if we had car shoppers that were out on the prowl in Callander, and they have block captains, we could email those block captains and get in touch with the participants in your area because somebody is car shopping at night and make sure they lock it up.

"It is about prevention. It is not going to stop all crime but it is going to make you less of a target for sure."

What the police do not want out of social media or Neighbourhood Watch groups, is vigilantes.

"The analogy I like to use is Neighbourhood Watch is the eyes and ears, and please leave the hands-on to the police.

"We are the ones who are trained. I know under the criminal code you have certain powers of arrest, you do not always know who you are dealing with but our officers are trained in trying to de-escalate these situations and ultimately we have multiple use of force options."

Schultz adds that once the COVID-19 restrictions begin to lift, the police service will have something on the website and give some direction on how to start a Neighbourhood Watch up.