Emma Shea recognized for her success on both the tennis and volleyball courts
Jun 6, 2020 12:00 PM By: BayToday Staff 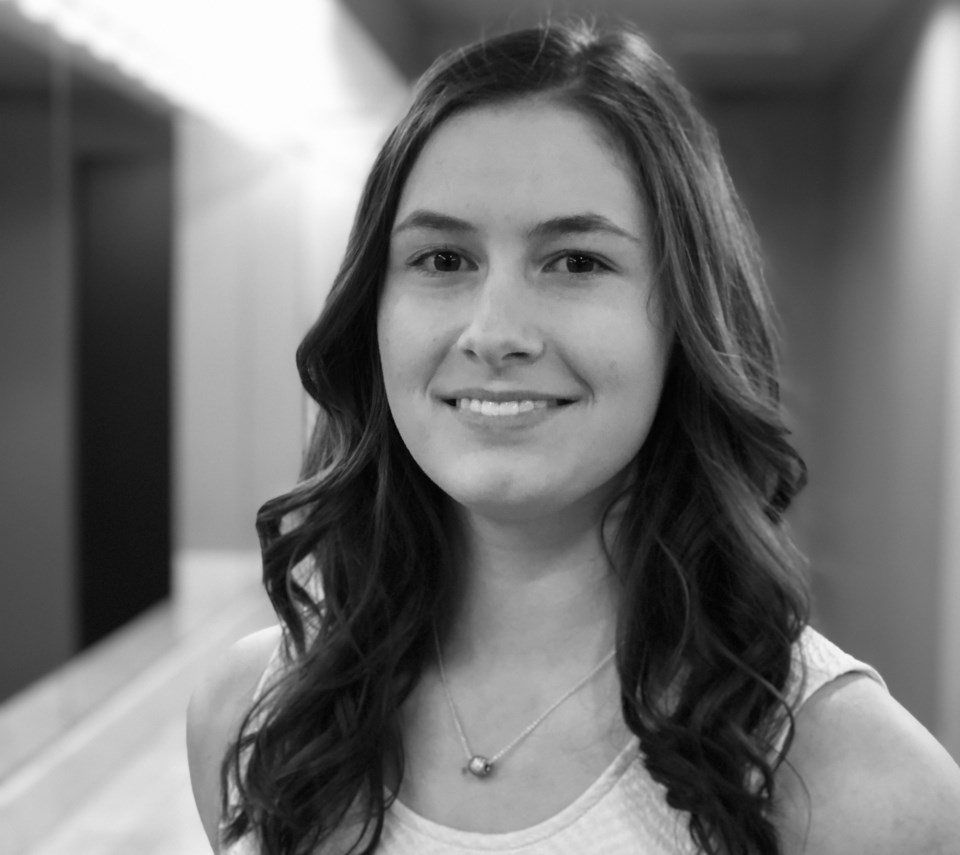 Multi-sport athlete Emma Shea is the 2019 recipient of the Mort Fellman Memorial Trophy for outstanding achievement by a local female athlete.

Shea was initially an outstanding gymnast, but as she entered high school, her focus changed to tennis and volleyball. She attended a speed and agility training session with Robert Esmie, Olympic Gold Medal Sprinter (1996 Atlanta Olympics, 4x100m relay), which contributed to her success in both sports.

Shea co-captained the Widdifield Wildcat Senior Girls Volleyball team to NDA and NOSSA Championships in 2019. The team then captured the silver medal at “AA” OFSAA that year. Shea was also awarded the Leadership and Sportsmanship award for her contributions as a Wildcat.

Emma Shea is described by her teachers and coaches as "a caring individual who is mature beyond her years." She is highly motivated and coachable. She listens carefully to coaching instructions and is able to immediately adjust her performance accordingly.

She clearly embodies the goal of OFSAA sport: “the sole basis for the very existence of high school sport is the contribution it makes to the general educational experience of those students who participate."

The 40th Annual Induction and Awards Dinner scheduled for Saturday, May 2 was cancelled due to the COVID-19 crisis.

Shea and the rest of the 2019 Hall of Fame Award Winners will be recognized and presented their awards at a later date this year.