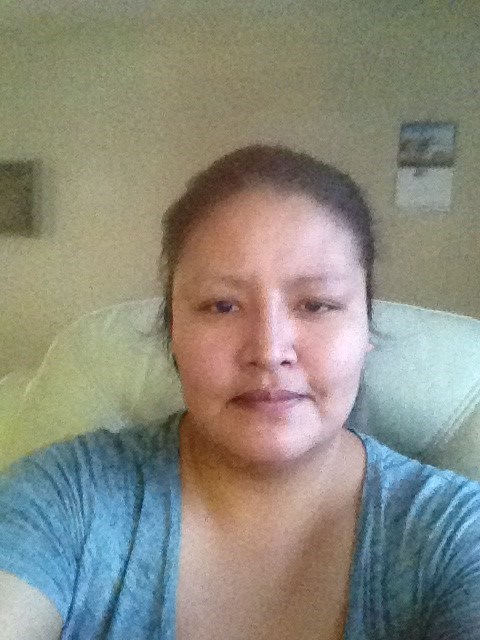 THUNDER BAY - Brayden Bushby has been charged with second-degree murder in connection with the death of Indigenous woman Barbara Kentner.

Bushby was first charged with aggravated assault after he allegedly threw a metal trailer hitch from a moving vehicle that struck Kentner in the abdomen on the night of Jan. 29, 2017 in Thunder Bay.

Kentner died in hospital on July 4. She was 34 years old.

Bushby will make another court appearance on Nov. 6. Details of the case have been subjected to a publication ban.