The event begins with Green Party members and supporters meet and greet
Sep 13, 2019 10:00 AM By: BayToday Staff 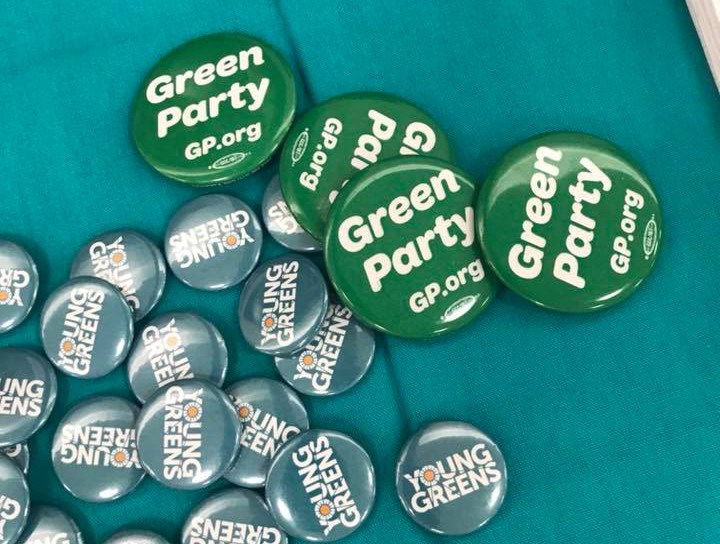 The last of the major parties will name its candidate Monday evening.

In a news release, the Green Party says it will kick off the election campaign at the Raven and Republic restaurant on First Ave.

The event begins with Green Party members and supporters meet and greet at 5 p.m and sit˗down dinner at 6 p.m.

The party candidate will then be announced.

Major lacrosse tournament set for Nipissing University has been postponed
Jul 5, 2020 1:00 PM
Comments
We welcome your feedback and encourage you to share your thoughts. We ask that you be respectful of others and their points of view, refrain from personal attacks and stay on topic. To learn about our commenting policies and how we moderate, please read our Community Guidelines.