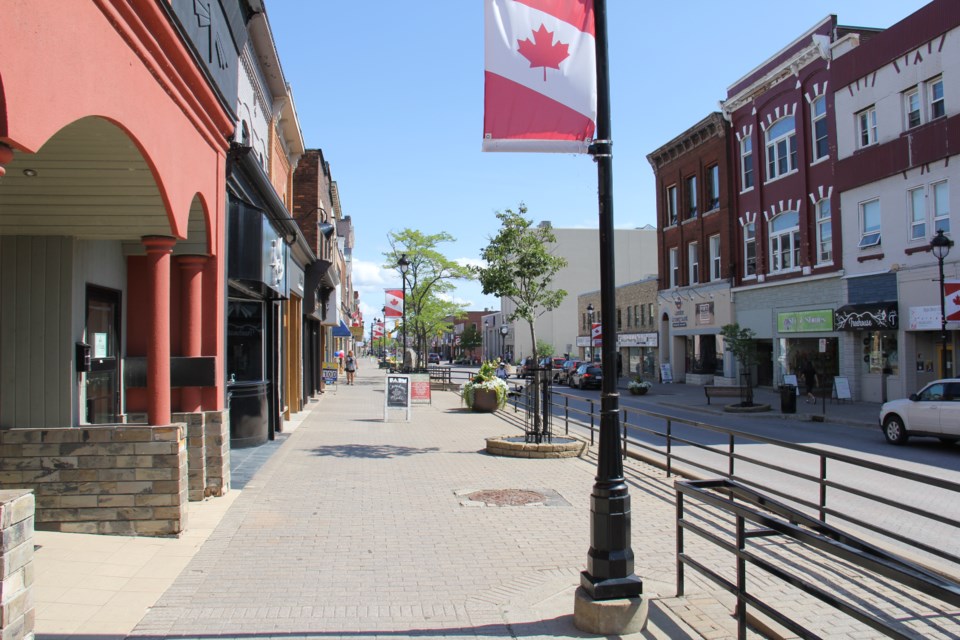 An elaborate plan to bring free WiFi to the downtown core of North Bay appears to be stalled.

“We still want to do the project but we’ve hit a bit of a roadblock,” stated Sheldon Forgette who came up with the idea back in the summer of 2015.

Forgette would not supply any more details.

At that time his business, North Bay Computer Doctors stated it will be investing close to $20,000 in equipment to help connect WiFi service throughout an area of downtown.

Then in the summer of 2016, Forgette scaled back the project after finding out the high expense of renting hydro poles where some of the hardware and wiring would be placed.

Because of that, the idea changed to start at the city bus terminal on Oak Street.

However, nothing has transpired since.

Jeff Serran, the Executive Director at of the Downtown Improvement Area (DIA), has heard very little about the project.

“This office was never approached, we have not heard any details since the initial announcement,” stated Serran.

“It’s a great idea, but we have never been consulted or had any follow up from the interested group.”