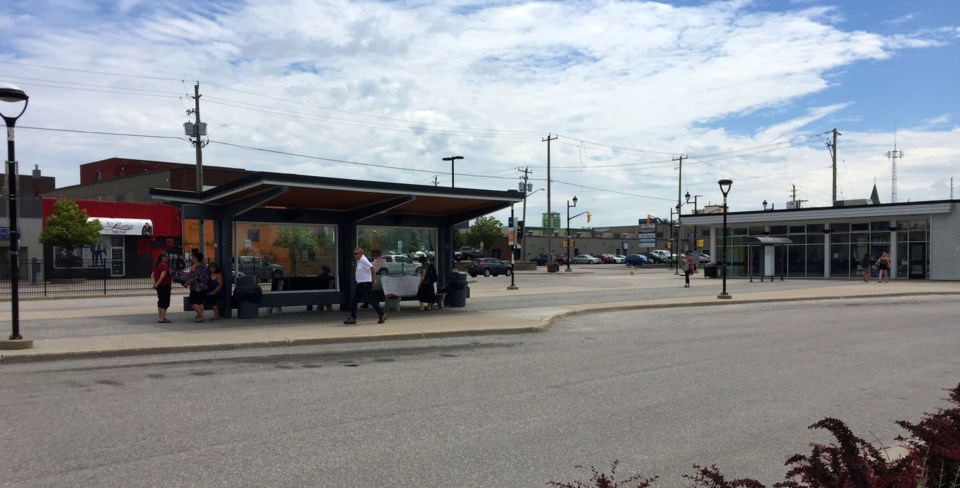 The approach has changed but the idea to have a free WIFI service in the downtown core is still something that could be in place soon.

Sheldon Forgette, a Computer Specialist at North Bay Computer Doctors, launched the initiative during a press conference on Algonquin Avenue back in July of 2015 with a plan to create a free WIFI service throughout the downtown core of the city.

Forgette says they have scaled back the project after finding out the high expense of renting hydro poles where some of the hardware and wiring would be placed.

Now the idea has changed to start at the city bus terminal on Oak Street.

“Right now we are in negotiations with the city to be able to rent space in the transit terminal because if we use that as our first point we will be able to give WIFI access to the Farmer’s Market, the Museum area, up and down Oak Street and potentially onto Main Street, depending whether the buildings block the signal or not,” explained Forgette.

If an agreement between North Bay Computer Doctors and the City is reached, the plan is to work on a rental agreement to install the internet hardware at the terminal; a job Forgette says would likely take a day to set up.

Forgette, who is also North Bay’s Deputy Mayor, says he cannot negotiate the deal for the city due to the conflict of interest.

“We would start with a one-year trial and in that year we will be able to see how much usage it gets,” said Forgette, noting that communities the size of North Bay don't normally offer free WIFI in the downtown core.

“If it gets a lot of usage we will look at extending that contract with the city.”