'Canadore’s workplace is toxic and our members live in genuine fear of retribution and reprisal for discussing any aspect of their workplace'
0
Feb 20, 2020 1:56 PM By: Jeff Turl 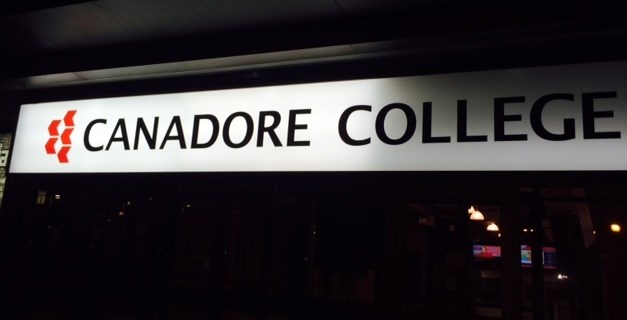 And: George Burton: 'Investigator's report won't be made public'

OPSEU’s president, Smokey Thomas, in a release today said "On Friday, I will provide an update on OPSEU’s response to Canadore’s refusal to release the report.

"Canadore’s workplace is toxic and our members live in genuine fear of retribution and reprisal for discussing any aspect of their workplace. Many of them fear even being photographed or otherwise identified as having attended a union meeting about their workplace," he said.