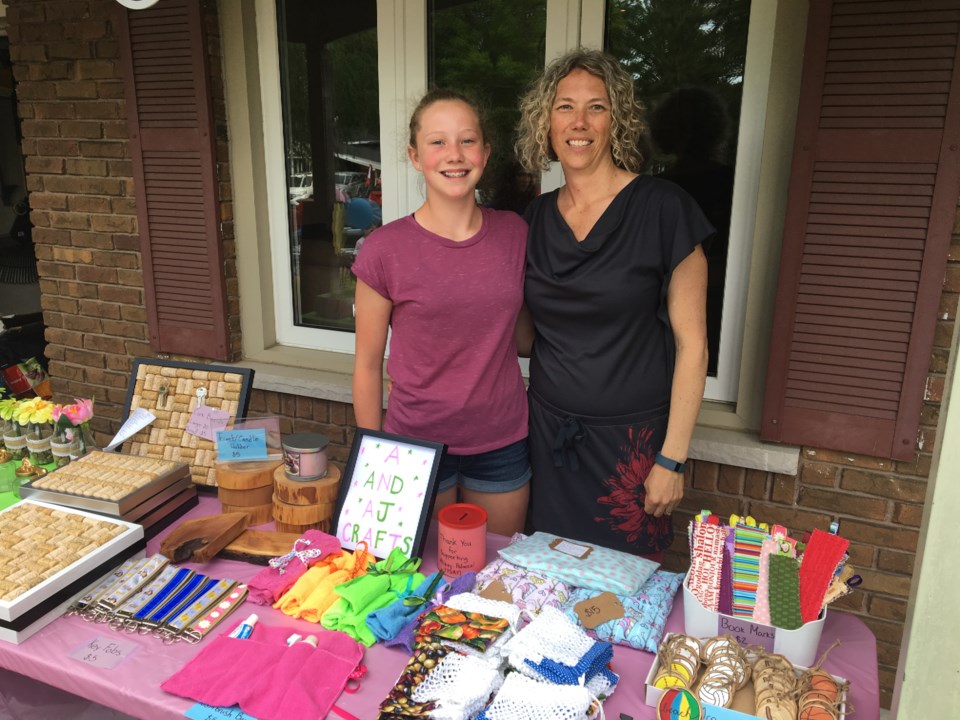 The Abbey-Palooza juvenile diabetes fundraiser fell short of its goal of raising $10,000.

The fundraiser which has taken place at the home of the Mason family in Birchaven for 10 straight years now.

The event, which involves vendors, baking and raffles, has raised more than $40,000 for Juvenile Diabetes research since its inception. It was inspired by 13-year-old Abbey Mason who was diagnosed with juvenile diabetes as a toddler.

"We are happy to share with you that with your support Abbey-Palooza raised $9010," said Amy Hopkins, who is a key organizer and the mother of Abbey.

"Although we did not reach our goal we once again beat the previous year, the community support has been amazing."