Opinion: Bill Walton, We had the Numbers

Why did we not plan and construct adequate facilities for the ageing population?
0
Mar 29, 2019 4:00 PM By: Bill Walton 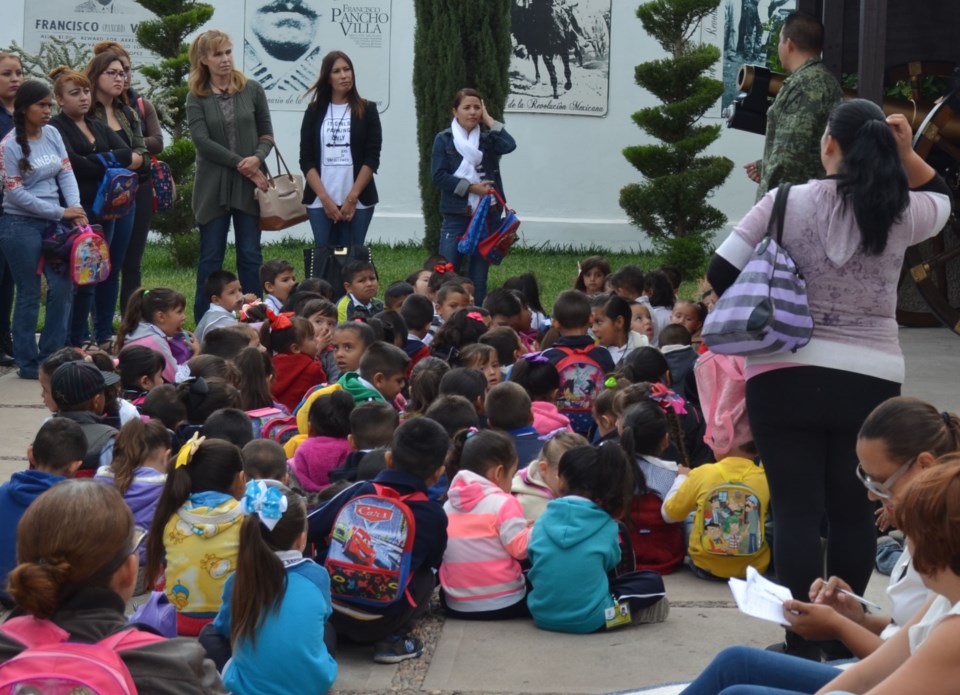 We had the numbers, the science, and the knowledge but we apparently dropped the ball.

We, being the bean counters, social sciences people, health professionals, and Stats Can workers certainly fumbled at the five-yard line. The politicians had access to the numbers but they may have been too focussed on immediate needs. And as individuals, we too knew the numbers. Those who read the Bible knew we are supposedly allotted three score and ten. The rest of us just know we are going to fade away in our later years.

If we had X number of grade one students back in the late 1950s we had to know, actuarially, how many of those students would need a place in a home for the aged - adjusted for deaths and the 10% who had accumulated wealth enough to not need assistance in 2019. Basic Old Math.

Why then did we not plan and construct adequate facilities for the aging population? Why are we on long waiting lists to find a place where we can receive the care and help we can no longer provide by our own means? Are we just now realizing that there was going to be a whole passel of old people waiting in the wings? Even if we start arranging for the funds now, drawing up the plans for buildings, and getting shovels in the ground, we are going to be years too late for many.

Some older folk may have had a successful financial life and put aside monies to see them through to the end of their days. Alas, some may have only planned to last those three score and ten and now with the help of modern medicine, are hanging onto the thread of life longer than they thought. And longer than they can afford. Comes the day when you must evacuate your home or apartment and you must seek new lodgings, and if the mental and physical demands are too much, seek additional costly care. Family can be helpful, but if siblings have aged along with you, they may be facing the same problems.

So who was in charge back then when they could have had enough foresight to build enough beds and rooms for the old people? Were they so busy building schools, based on short-term kindergarten demographics, that they did not think of themselves in their inevitable later years? Did they think we would all be gone to Valhalla at age 65? Or did they think that the now empty and closed schools could be repurposed as Homes for the Aged? Did they not foresee the wonders of medicine and the miracle of replacement parts that would keep us alive longer and longer? I guess not.

So what to do now that the pressure and needs of time are upon us older folk? Some will no doubt say they are okay and have the funds to see them through to a comfortable end of life. Others, realizing they may not have all their faculties to manage their diminishing funds let alone sudden unexpected debilitating health issues,  may just hope for a bed and care in one of our institutions, although with the stories of under-staffing and workloads in the institutions, some may look for other options.

Some people may imagine the last few days in a comforting hospice surrounded by family and friends, listening to favourite music or rereading a treasured poem. Others may pray for a long sleep with pleasant dreams and no tomorrow. No doubt some are thinking that when the time comes, they may just take the needle and be done with earthly woes.  It is unfortunate that that particular final solution is still seen as sinful and against oaths taken, despite the poor quality of remaining life. Until the stigma of self-termination for old people is banished to history, that will not be a partial solution to the demand for beds.

However, one never knows when the fellow with that scythe is coming. For myself, now past four score years,  I have given up on the fabled event of being shot by a jealous husband (unless it is a case of mistaken identity). The Doc says my diabetes will kill me but it could be other unexpected illnesses or a sudden event beyond my control. Contaminated ice cubes are a constant worry. Riding a motorcycle does present some danger. Walking under a ladder is bad; likewise, black cats crossing my path. So many worries, so little time.

The uncertainty of departure from normal, active life makes it impossible to book a room in advance. The first class private beds are likely overbooked or sold out. Going economy or steerage may not appeal to us. Even though we have our Living Wills, Dying Wills and Power of Attorney papers all in order, things can go awry.

I suppose that all we old-timers can do is to raise a warning flag to those who are just past two score years: use some of that money you are cutting from education and health and put it towards care for the aged - never mind that darn deficit. Just saying.