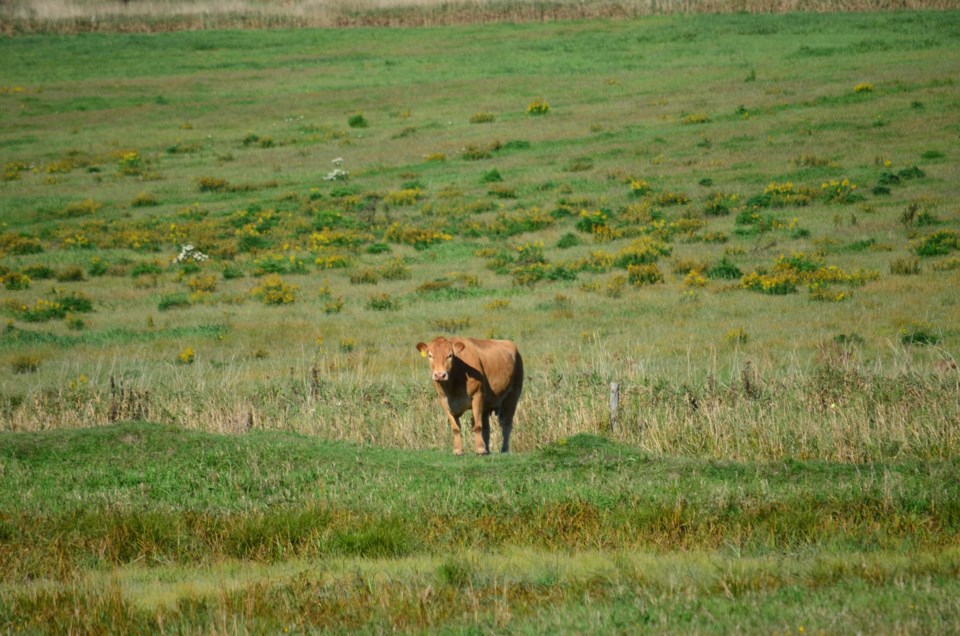 Alberta, Saskatchewan and to some extent, Manitoba are seeking a larger, louder, and stronger voice in Ottawa. By population, they are too few in number to sway the government elected by the large populations, mainly in cities like Toronto (the GTA), Montreal, and Vancouver. In our democratic style of government, each vote should count equally although it sometimes does seem fruitless to cast your ballot when the promises are seldom kept in the way you understood them.

We in Northern Ontario have felt the same way as these Western provinces, even going so far as to try to form a Northern Ontario party. Some here even talked of a separate Province but most people realized this would only put us more in jeopardy in Ottawa as is now the case with the West. However, it seems we do need some mechanism to redress the concentration of population in these big urban centres when it comes to representation in Ottawa.

Heaven forbid that we should look to the Republic to the south for ideas, but there does seem to be a relationship between the States and Washington that may offer us some clues. Perhaps it is as Jason K in Alberta is suggesting that we give more power to the states, i.e. to the Provinces. There is as great a spread in population of the various States as there is here in the Canadian provinces, and yet, they do have somewhat equal powers with each other. Our inter-provincial trade barriers could be no worse than they are now.

Yes, the large urban centres would still elect more delegates but they would only have the power within their Province, not having the overwhelming influence they now hold over the whole country. For instance, if the Province of Southern Ontario wanted to use particular gun laws, that law might not impinge on the hunting rights in the Province of Northern Ontario. (There is a North and South Dakota – why not Ontario?) Of course, there would be issues with the Charter of Rights, Health Care, Defence, International Trade, the Environment and its Carbon Tax system, Immigration, Cannabis, Inter-province Transportation, SNC, the Supreme Court, Criminal Law – aw, forget it.

No, I’m not going to segue into a Ward system for North Bay.

Maybe we should look again at an Elected Senate based on set members per province and territory. Maybe we should not call it the Senate because of connotations with a certain Ottawa hockey team. We could go with the British system of a House of Lords but there are class connotations there. Perhaps we could change a letter and make it the House Words. Of course, that is pretty much like our House of Commons now. Let’s make it the House of Final Words. That would be somewhat like being at home for many of us – someone else has the final word. Just saying.