Opinion:, Bill Walton, The tyranny of the weak 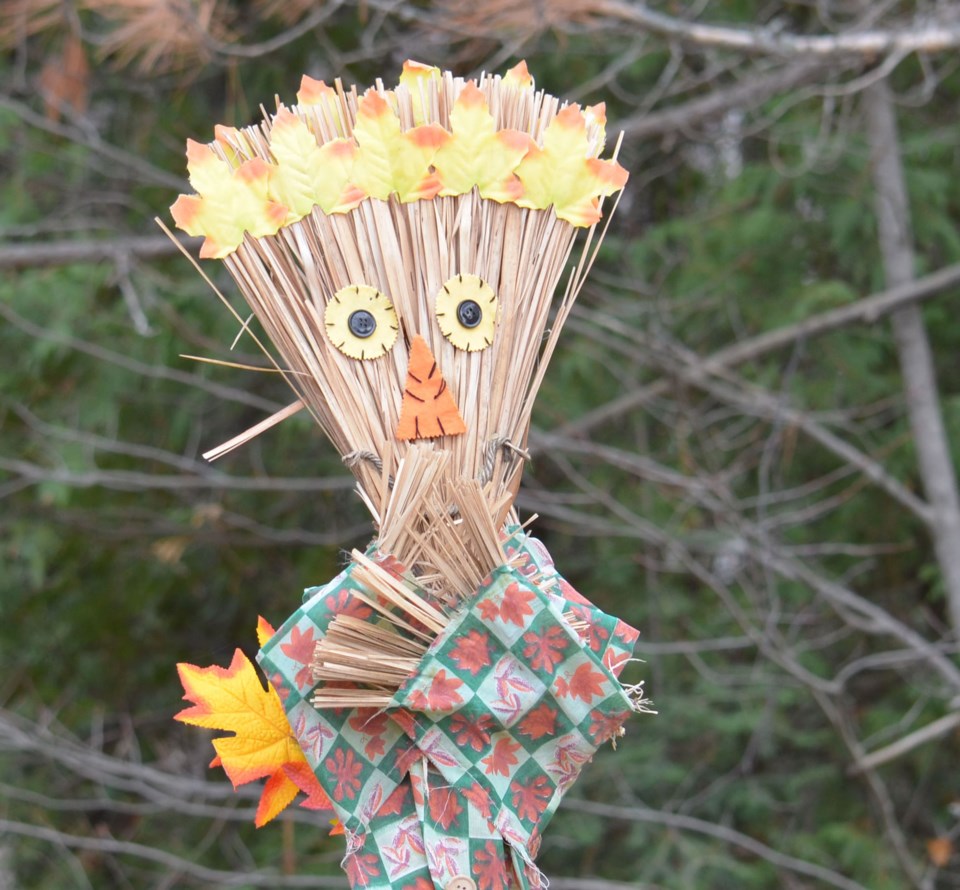 We watched an old (1962) movie the other night, one that we had missed back then. I suppose we missed it because we were working, studying or simply didn’t have the money to treat ourselves to a movie that week. It was Tender is the Night – an adaption of an F Scott Fitzgerald novel – kind of a soapy thing, too long, and chock full of characters that one did not feel any empathy at all.

However, there was one scene that stuck with us: the older and wiser psychiatrist warns the main character (Jason Robarts) to beware the tyranny of the weak. In this case, it was his patient and soon-to-be wife (Jennifer Jones).

In the story, the sick wife (abused as a child) demands so much of her doctor and future husband that he becomes dependant on her needs. She controls and manipulates him and this eventually drives him to destruction. At this point, one has no desire to see the coming disaster that was their lives and turns on the 10 p.m. CBC news. More disasters.

The scene of the older, learned man advising his younger doctor to beware the tyranny of the weak did cause me to pause and wonder how often that really happens in our lives. Upon reflection, more often than I thought at first. It has been fairly well established in our present society that we ought to look after the weak, the feeble of mind or body, or those who cannot look after themselves. We have all heard of dedicated people looking after the needs of an aged parent or the sick child – dedicated to the point that they seemingly have no other life that we think of as the usual daily fun, games, and struggles. And we laud this as a good thing.

On an individual basis, the weak person has become the stronger because they have taken over the life of their caregiver. On that same individual instance, a choice has been made to care for the weak, either altruistically or with the hope of some reward in life or thereafter. As a society, this seems most fitting – but as an individual, it can be a cross to bear (Christian reference).

However, we must ask if this tyranny of the weak as a ‘class’ of people does create a cycle of endless care, support and financial dependency that is a drain on society. Take as an example the drug overdose problem, or stepping back, the entire drug-taking culture. The drug-taking people have a weakness that becomes addictive and then morphs into a sickness, but as a society, we have decided to help and look after these ‘weak’ people. We set up resources and health systems to accommodate this weakness, employing many people who become wholly or partially dependent on the drug users for their paycheques. We have thousands of people making antidotes, administrating life-saving drugs and the delivery devices. Police and First Responders depend on these weak persons for part of their job descriptions – and thus paycheques.

One might wonder if we had not made drugs illegal away back then and just let these weak people find their own way (or not) what society would look like today. I suppose we would still need police officers but perhaps not have the drain on our healthcare system that we now have. Would our society be any the better for this?

We certainly can’t put all the old weak folk who can no longer look after themselves on an ice floe (Eskimo myth). However, one could ask if there has been a shift in our responsibilities to look after ourselves because we know there is a funded system with all its employees, buildings, budgets, and bureaucracy out there waiting to help us when we become weak? Do politicians cater to the older voters because they have fallen into the trap of the tyranny of the weak, older, feeble persons for whom the government has set up and now maintains bureaucracies to support older people, some of whom are quite capable (yet) of looking after themselves?

Does D Trump realize that he is now under the tyranny of the weak – he needs and depends upon the very people he previously used to be elected? Probably not.

Of course one must keep watch over the shoulder for the tyranny of the strong as well. Tyrant: “a person exercising power or control in a cruel, unreasonable, or arbitrary way.” Thank heavens (another religious reference) we don’t see much tyranny in our town. Just saying.