Opinion: Bill Walton, The Land of Bilk and Money 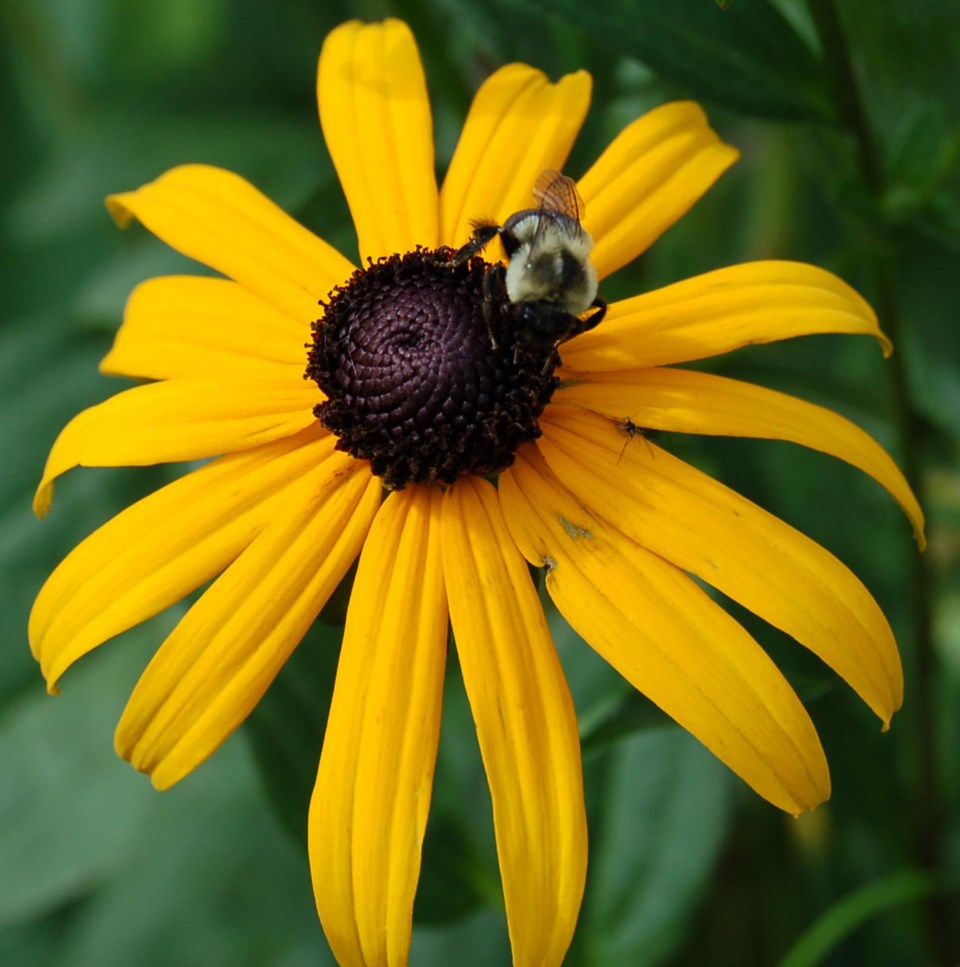 I have it on shaky authority that what was to be the theme for the September 23 Speech from the Throne (The Land of Milk and Honey) - was derailed by some senior staffer in the PMO.

She had concern that the person delivering the prepared speech might, not because of rumours about job security, misspeak the title into my title above. There was little doubt that the Master of Apologies could smooth this out before Ms Freeland delivers the budget paper later this fall. It is, after all, a minority government and there have been enough gaffs already.

It has been a good comparison for many Canadians over the years: Canada and the Land of Milk and Honey.

Lifted from the Holy Bible, the phrase was used to describe the Promised Land for those poor folk wandering in the desert or badlands in the Middle East seeking a new home. These Egyptian ex-pats were apparently headed for Canaan. One can see where this destination name can easily be misspelled or misspoken to become Canada. Such is the world of miscommunication and fake news.

The land of Milk and Honey may have sounded wonderful to weary travellers but the fine print revealed the reality behind the promise.

Someone had to milk the cows or goats. Someone had to gather the honey from the bees, not a task for the faint of heart. Someone had to feed the cows, see that they were safely housed, call the doctor when the beasts were sick, and shovel out the poop from the stable. Then there was the pasteurization of the milk, separating it into cream, skim milk, Lactose-free beverage, adding chocolate, before putting it in cartons, and taking it to the store. Likewise with the bees except shovelling out the poop is much less onerous.

One can see where this simplistic idea of a land of milk and honey soon led to many other jobs from farming to transportation, marketing, banking, and so on. This industry would provide jobs and pecuniary rewards for a whole nation whether they lived in Canaan or Canada. Alas, not all citizens are capable or willing to partake in the industry of building a fair and equitable society. While the bees do seem to cooperate in a structured society, the cows not so much, and the keepers of said livestock, even less.

Here, in the Land of Milk and Honey, we have tried, with some success, to build a system that looks after everyone, from the farmer to the banker. However, partially because of the pandemic, we see some weaknesses in the social safety net. Actually, it is more like holes in the net that some are trying to wiggle through. If a person can get the milk and honey without working, why not? Why clean the stable when the rest of society will pay you to sit on your butt in the sunshine outside the stable? You know whereof I speak.

We now have the spectre of a Guaranteed Basic Income raised by Jagmeet. I suppose that can be a good thing but the caveat is whether we can afford it right now as we try to recover the economy. The Liberals need the support of the NDP and what better way than to jump on the GBI bandwagon. After all, we just have to ‘borrow’ the money to pay for this, and apparently there is no limit to the money pit that the government is using to help us through the ‘troubles’. Methinks though that their money pit may be a black hole that will suck us into a downward spiral.

I hope the Speech on September 23 focusses on recovery from the pandemic before launching ourselves into an economic recovery that may tax not only our pocketbooks but also our resilience. Green is good and the climate and environment certainly need our attention. We need social adjustments and education, but please don’t bankrupt the farmers and beekeepers in the process.

Our lifestyle and the economy may never return to what it once was in the Land of Milk and Honey but Julie – please don’t say Bilk and Money when you read the speech.

Opinion: Bill Walton, Homeless
Aug 4, 2020 3:15 PM
Comments
We welcome your feedback and encourage you to share your thoughts. We ask that you be respectful of others and their points of view, refrain from personal attacks and stay on topic. To learn about our commenting policies and how we moderate, please read our Community Guidelines.