Opinion: Bill Walton, Something Smells in the Privy 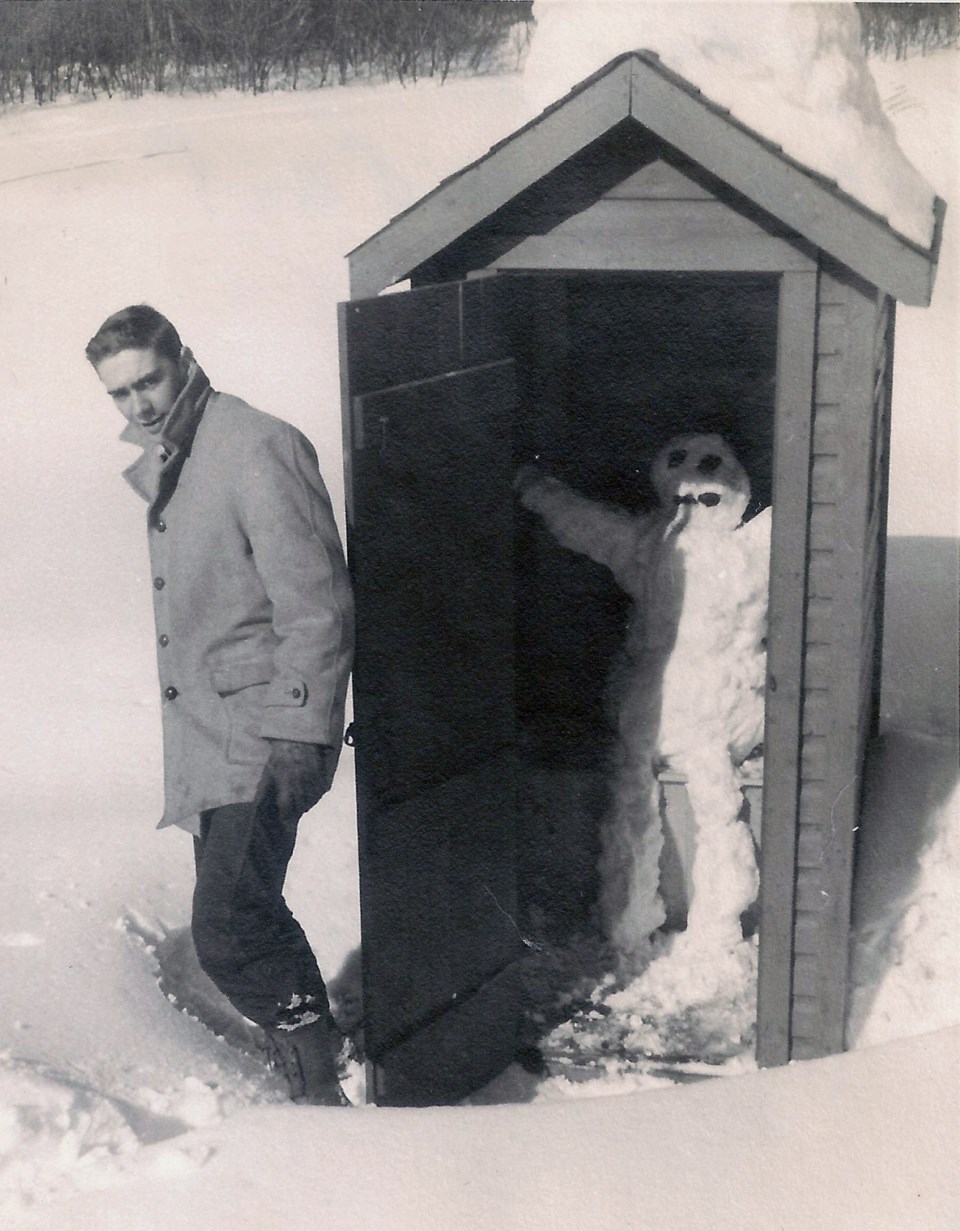 I expect many of you who are reading this opinion piece have never sat in a privy.

I am not referring to the Big Chair in the Privy Council’s office where the mandarins of Ottawa run our country, but that outhouse which was a fixture of rural life. Indeed you might still find one at the cottage or at a remote fishing camp. Growing up in the era of outhouses is an experience that one does not easily forget, says my therapist.

Baring one’s butt in the minus 20 of winter after breaking a trail through the snow to the privy was good training for your BM routine but frostbite in your nether regions is no fun. Summer experiences in the privy were noxious with many annoying flies and spiders, especially when the person before you forgot to resupply the paper. However, spring and fall were good times to sit and think in the privy. Sort of a time to hold counsel and consider the ways of the world.

Such were my recollections as I prepared to listen to the testimony of the Clerk of the Privy Council, Mike Wernick, on Thursday regarding the most recent scandal growing in Ottawa. For reasons known only to himself the Clerk gave a preamble to his testimony of how he, and he was certain Justin and Butts, had not tried to influence Jody regarding SNC- Lavalin.  According to him, he just explained to the Minister that the objectives of the current government were not to jeopardize all those jobs at SCN. But it was up to Jody to decide whether to prosecute the company. This was not inappropriate, said Mike.

It was appropriate for the Clerk to explain the job of the Privy Council for viewers, and a refresher for me. The Clerk and his minions keep government running whenever there is a change in the political parties; they are charged with implementing new policies (after explaining possible ramifications) so things don’t grind to a halt when we waffle from Liberal to Conservative or even NDP parties.

However, in his preamble, he covered everything from the potential shooting of candidates, the interference of foreign powers in the election, and the running over of Liberals with tractors. I think he has been listening to Don Trump or perhaps he is past his best before date. And if he has lost touch with reality, is his testimony to be believed? He gave only appropriate advice to the Minister of Justice. Yep. All those jobs. No pressure.

I remember my old friend Bob Barton who was Clerk of the City for many years cautioning staff that as weird as some of the ideas presented by the elected officials, we were there to implement them – as long as they did not contravene the Municipal Act or other legislation and bylaws. It was a wise councillor who checked with Bob before flying ideas in a public council meeting. One begins to wonder if  Mike the Clerk, or Gerald the former head of the PMO, were giving good advice to the puppet.

It is not only the SNC Lavalin problem but NAFTA, the purchase of a partial pipeline, the Vice-Admiral Mark Norman inquiry, the Ambassador to China fiasco, and broken election promises that are hounding the Liberals. Maybe it is time for the Prime Minister to take a can of Mist-o-Van and go sit in the privy for a while. Something smells in Ottawa. Just saying.