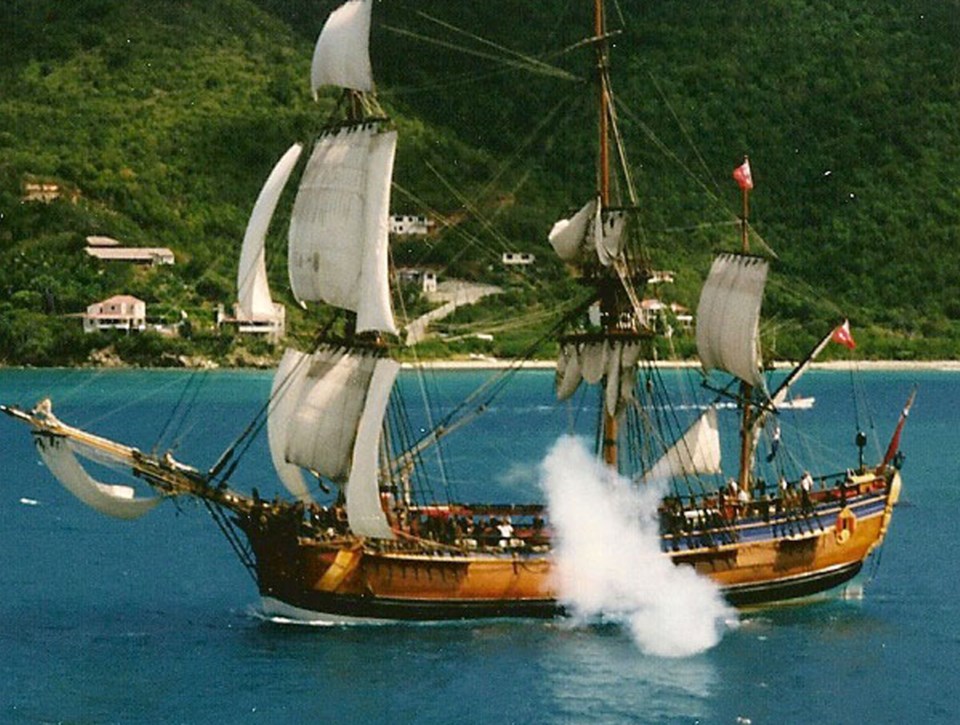 Being a very cautious investor, I never ventured deep into the abyss that is the stock market. However, the GameStop episode where some ‘small’ investors took on the hedge funders who were selling short – in some inverse way of making more money - intrigued me. I have long held the belief that the present-day stock market is nothing more than a collective of Ponzi schemes, bubbles, nefarious currency traders, manipulations by hedge fund managers, snake-oil salespersons, and luck. Martha says a .01% stock-trading tax per transaction would clean up the industry.

Curious as to how this all started, I checked Professor Google.

About 600 years ago the Dutch East Indies Company began offering shares in the adventure of hiring a ship and crew to sail around the Cape, bringing back goodies to be sold for much profit. The ship’s crew received a share; the investors who put up the money for the trip shared the rest of the profit. Or loss, if the ship foundered. To spread the risk, investors bought shares in a number of ships, and bad weather notwithstanding, made much money.

Short-sellers back then were the rogues who would bet you twenty guineas one of your three your ships would sink.

This idea of pooling money gained favour and soon people were investing (buying shares) in projects other than ships. Soon people were buying shares in wild ventures – some that were just pipe dreams. What happened to their investment was just a lost bet to the shareholders but a profit to the schemers. Little has changed over the last 600 years except one can make share trades with the touch of a few keys on your computer.

There are still tangible things to invest in like shares in a Canadian Bank, the Ford Motor Company, and Andrew Peller shares. Or you can gamble on virtual things like the Bitcoin – something that exists only in the mind of the Ponzi artist who started that virtual money game.

All this is background in understanding the recent advertisement in the local paper about the application by North Bay Hydro Distribution to raise its rates. Imagine, if you will, that North Bay Hydro is a fleet of ships (along with the smaller brigantine - the SS Espanola) sailing from City Hall, around the Cape of Good Hope to homes, businesses, and other enterprises that consume electricity or such goods as the captains of the fleet may provide, collecting coin to deliver to the shareholders of the fleet.

This coin of the realm is known as a ‘dividend’ paid to the shareholders (owners) of the fleet. One may harken back to the Privatization of the good fleet Hydro a couple of decades ago when the fleet was passed to the Chief stockholder of cities and towns across Ontario. It was fair winds for a while with the captains bringing coin to the coffers of the owners. Alas, there were storm clouds gathering over the Bay.

Apart from inflationary crew costs, repairs to the fleet from storm damage, and minor misadventures and donations, the fleet has paid a dividend to the shareholders in amounts to cover the cost of a hospital and other public amenities. Alas, matey, the Admiral says to the crew, the Shareholder has demanded that the fleet collect more booty. The fleet of ships we once leased must now be purchased for a mere pittance of twenty-five million dollars.

And so it was that the Admiral of the Fleet Hydro sent out notices to all and sundry that the rates must rise. The honourable commander denied this was due in great part to the cost of borrowing $25,000,000 to pay the shareholders;  yet some customers cried “piracy!” Alas, there is no redress, for the good ship ‘Golden Goose’ has sailed.

One does wonder if our elected shareholders sold Hydro short, hoping for short-term gain, forgetting the long game. Hedge Fund managers would look at this the other way: short-term loss for long-term gain. That was the case until this kerfuffle with GameStop. The stock market regulators stepped in to try to clean up the market pandemonium but there is no such restraint with our taxes and electricity rates.

Hoist the spinnaker – to heck with the stormy covid recession - as we sing an old sea shanty . . . (substitute names as you like).

When poor Jack's money is gone and spent
Nor more to be had, no more to be lent
Then in comes Archie with a frown
Saying "Rise up Jack, let John sit down"

And so poor Jack must understand
There's ships in the harbour needing hands
So stows his gear like he did before
And says farewell to the North Bay shore
For he knows he's outward bound
Hurrah, he's outward bound