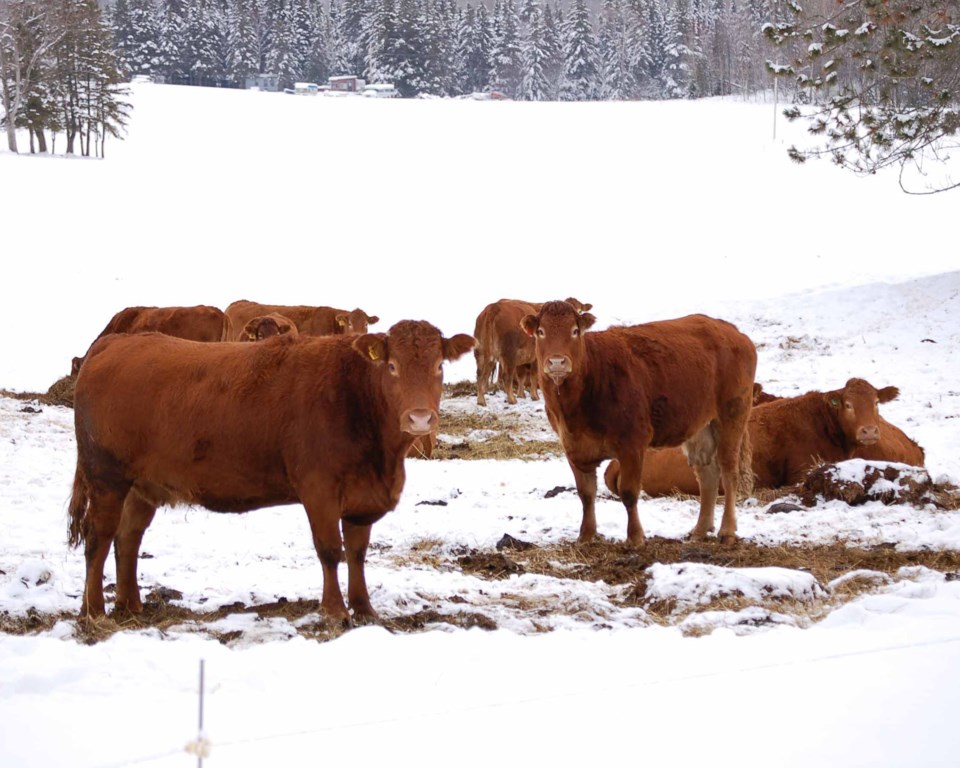 I suppose changing the Ontario vehicle plate slogan is important. Branding our cars, like they do to cattle, so when we travel people will give us a thumbs up or middle finger up. And it does work to some extent. When I see a BC plate with ‘Beautiful British Columbia’ I nod in agreement, and as for those Manitobans being ‘Friendly’, well the ones I have met are. Go Jets!

New plate logos was not one of the planks of the Progressive Conservatives in the last election, so far as I remember (the opposite of ‘je me souviens’, as the Quebec plates proclaim) but  in my conspiracy theory notebook, I think the PC’s had a couple of undercover felons working on the licence plates in prison, putting Vaseline or something slippery on the plates so the Liberal lettering would peel off and people would have to get new plates. The timing was for the PCs to win a previous election but they blew that one. However, the ruined license plates thing worked in the end.

Commercial plates will now proclaim that Ontario is ‘Open for Business’ while the slogan for the rest of us will be announced shortly. Maybe it will be something about giving us the business, but who knows how Doug thinks. As for that stylized trillium, good riddance. I like the flower but if a white one doesn’t stand out on our white plates, put a red one on it – a little nod to northern Ontario – although we usually call it a Wake-Robin or even a Stinking Benjamin. The latter may have some branding connotations that our fearless leader may twig to (it’s okay to end a sentence with a preposition – PC New English curriculum change).

I do appreciate how some provinces have linked their plate slogans to their motto or a translation thereof. BC’s motto is ‘Splendor Sine Occasu’ in the Latin (Splendor without diminishment) and fits with ‘Beautiful British Columbia’. Alberta is ‘Strong and Free’ which matches nicely ‘Wild Rose Country’ for if you ever tried to uproot a wild rose bush you will know. Alberta even uses a wild rose image on their plates.

PEI pairs their ‘Parva Sub Ingenti’ (The small under the protection of the great) with ‘Birthplace of Confederation’. Saskatchewan, on the other hand, took some liberties in their attempt to join the motto and slogan. It was, of course, the place that Tommy Douglas and Deif the Chief called home. ‘Multibus E Gentibus Vires’ (From many peoples strength) is nice but how it fits with ‘Land of the Living Skies’ only a poet would know. SK is rather flat in some places. If your dog runs away you can see it for three days . . . another prairie joke that fell flat.

The committee that is working on a new plate slogan did try to match something to our Latin motto: ‘Ut Incepit Fidelis Sic Permanet (Loyal she began, loyal she remains). The Honourable Vic Fedeli suggested changing ‘Fidelis’ to its correct Sardinian form without the ‘s’ to get it closer to somebody’s surname but a former Latin teacher on the committee frowned on that, mentioning the nominative case which ended all discussion. In any case, we may learn what our new plate slogan will be when the budget comes down on April 11.

Word in the back alleys is ‘Making Ontario Greater’ is at the top of the list while the 2nd place ‘Buck a Beer’ is still under consideration. In third place is ‘A Place to Grow’ – a nod to grow ops, I guess. You will still be able to get vanity plates so Blue Jay and Leaf fans can adorn their cars with team support emblems. Loons will still be available as will Farley and pretty much anything you want for a small fee. If you drive a hybrid or electric car you can get a green-lettered plate with the slogan ‘No Carbon Tax!’

All this branding work may seem like a waste of time and money when we have issues with health care, education, housing, care for the aging, childcare, debt, subways (underground in Toronto, sandwich access for the rest of us), inter-provincial trade, aging infrastructure, fuel costs (petro and electric), booze and pot in corner stores, and jobs but it is all part of getting re-elected. I mean working for Ontarians.

Rumour has it that we’ll soon join other jurisdictions and go to one rear licence plate. Think of the money that will save the government. Of course, you’ll still pay the two-plate price. Just sayin'.