Opinion: Bill Walton, Either Or

The consultants will look at either Memorial Gardens or the Omischl site
0
Apr 20, 2019 3:00 PM By: Bill Walton 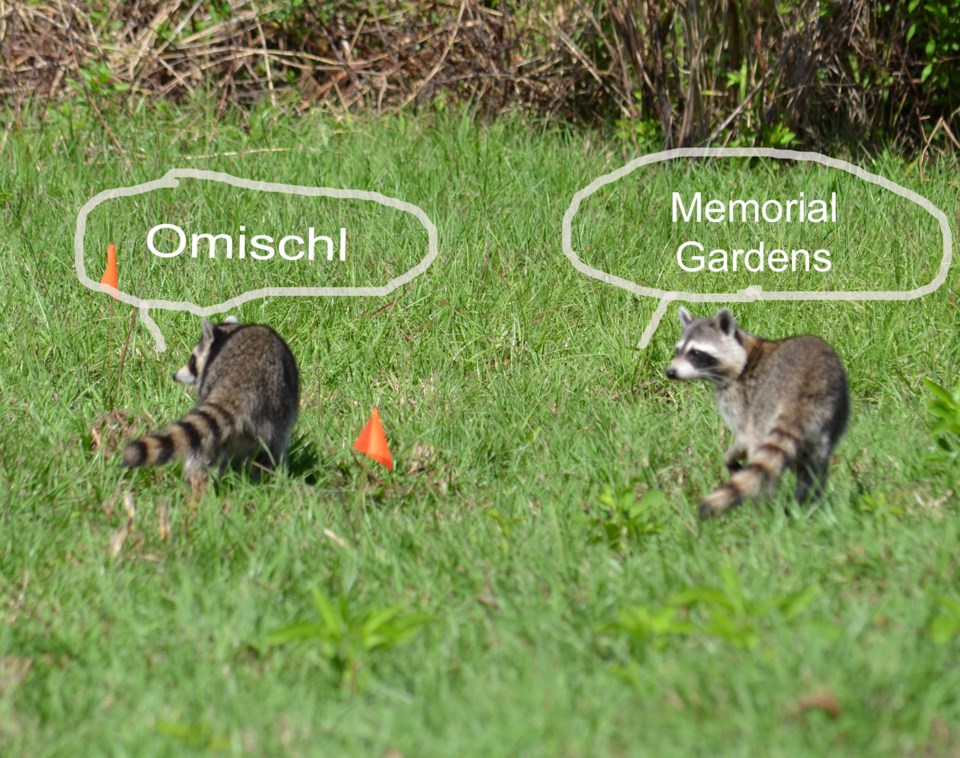 I sometimes cringe when decision-making begins with an either/or scenario. I remember US President George Bush saying we were either for or against the United States when they prepared to invade Iraq. Canada was neither: we just thought it was a poor idea based on really bad intelligence. Some in the US pilloried France with the Freedom Fries thing but it was just a case of them not being either for or against the invasion and resulting war in Iraq, which still simmers with unrest lo these many years later.

In the current matter of spending a quarter of a million dollars on consultants to decide where we should build a twin ice pad, we have narrowed our choice down to an either/or decision. For $250,000 maybe we should take a step back and think about a third option. Or even a fourth option.

The third option would be to consider if we really need a twin pad or could we repair/replace West Ferris arena. Hockey parents who think their child may become a professional player and earn millions of dollars want more ice time and are quite willing to have the rest of us support that idea, much as we do with getting other children a good education and onto the resulting career path. Now maybe if we had a payback system like the one the Battalion and other OHL teams have when they send up a professional prospect, this might be more palatable to City taxpayers.

However, what caught my attention along with the hiring of consultants was the recent meeting with the Mayor and other area mayors and reeves when they considered the opportunity of pooling services and resources.  Maybe there is a fourth option: should we be asking if Callander or East Ferris (or both) might need a single new ice pad that we could all use? Much as we now do when our City hockey and skating teams go to the outlying areas for ice time rentals. (Of course, once we get our new twin pad the outlying communities (our quiet economic partners) will lose revenue).

We have adjoining communities to the west, east, and south of us that might have some thoughts on supporting a new arena/convention centre/ casino complex. I omitted ‘north’ even though we have a Standpipe on the hill now. Although come to think of it, that might not be a bad location for the McDonalds Centre McDonalds (I‘m referring to the fast food people, of course). At least we would not be considering the challenges of building our dream center on either swampy or rocky ground with either parking or distance concerns.

Maybe if we sweetened the pot for the consultants, say another $25,000, we could expand their research into the third and fourth options. What’s a few more dollars on our tax bill? As my grandmother used to say about taxes – you may have taken my rings but I still have my fingers. Of course, back in Grandmother’s day, they did not use consultants as we do now. Just saying.