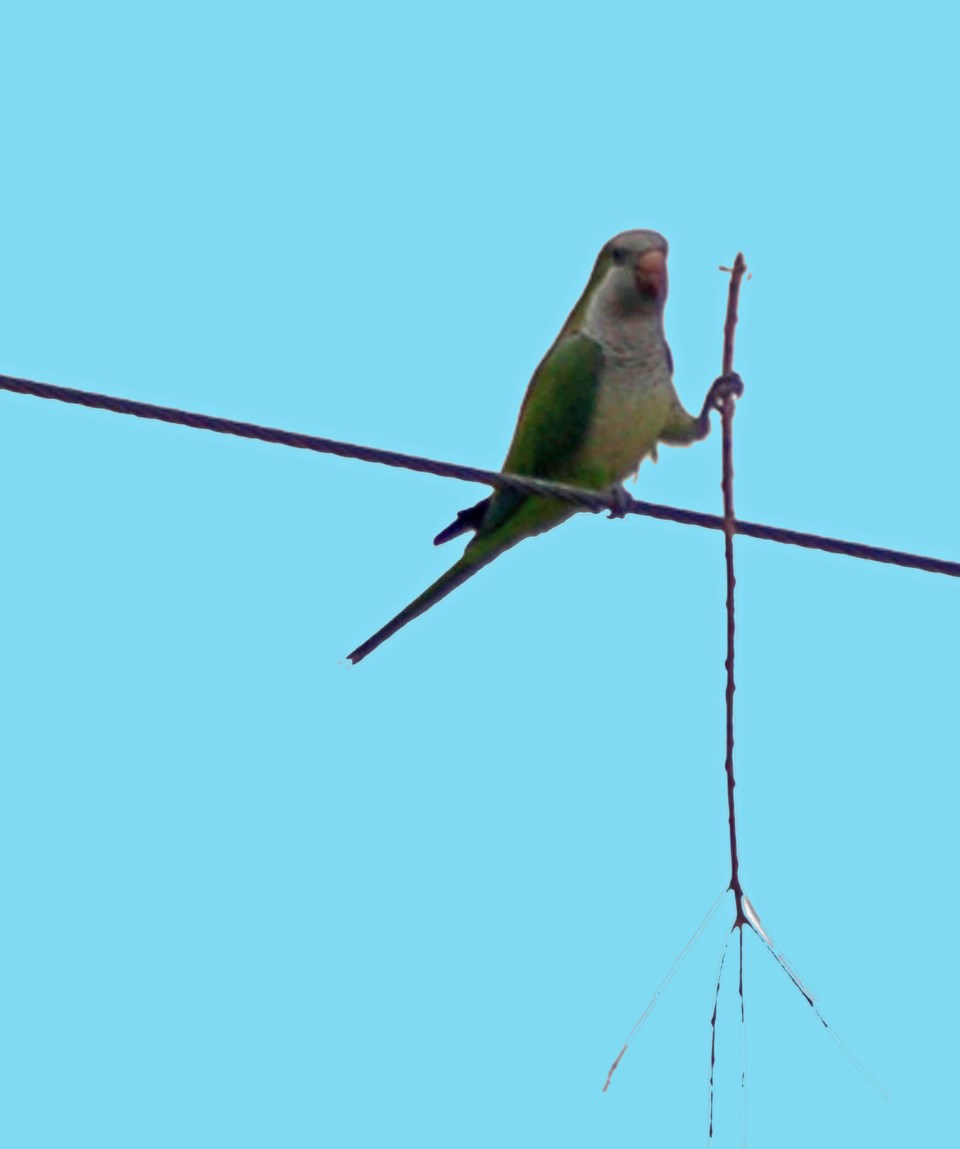 “This meeting is called to order,” said Mayor Albert Raven as he took his place of honour in Chambers. “Item one is the building report for the past fiscal year. Councillor  Russet Crow, you have the floor.”

“Thank you, your honour,” she said, proudly ruffling her feathers. “The total dollar value of permits this year is the best we have seen in ten years. Residential numbers are up 8 per cent, commercial increased by 12 per cent and industrial is up a whopping 23 per cent. This should reduce the total city assessment by 2 mil points.”

“Question, your honour,” Black Crow said and then proceeded when the Raven nodded. “Are those figures adjusted for inflation from the 2008 baseline?” Russet Crow shook her head in the negative. “Can you give us an adjusted figure?” Black Crow reminded the gallery of Old George Crow who in the past, always questioned the figures of the Building division.

Russet pushed some keys on the computer and then said, “Uh, your honour, using the cost of living index, the adjusted figure would actually show a decrease in the value of new construction.”

“Ah-ha,” said Black Crow, “then perhaps we could just have the number of new builds not the value of permits.” Russet Crow pushed some buttons on her publicly funded computing device and reported the number of new residences which was in fact not many. “And this is despite us dropping the development charges?” he asked.

Mayor Raven said that he thought the development charge idea would not have any effect until the current fiscal year. It was part of his 10-year Golden Fiscal Plan wherein he foresaw hundreds of new homes for the expected influx of migrants promised to Northern Ontario by someone. The migrant birds would not be used to the northern Ontario climate but the Mayor thought they could soon acclimatize to the city.

Maco Polo Crow, the one who liked to attend conferences, commented that he hoped the building permits figures placed the construction of new beehives into the commercial, not the industrial category, as suggested by the auditor last spring. (This despite the old axiom of busy as a bee - or was that a beaver?) He then raised the question of negative builds, that is closures of motels where American Martins had for some reason, stopped visiting the city. Russet said it was not City policy to show reduced housing, commercial, or industrial declines in the report.

Billy-Bob Crow raised his hand and asked if there were any hidden costs that might affect the value of new builds. “For instance,” he said, “was the City picking up any portion of new services needed for the residential houses? When I was living in the wilds, we always deducted those costs from the value of the new assessment as it affected the mil rate.”  Scotty Crow, the one who still had the accent from the old country, looked even more puzzled at the second mention of mil rates.

Russet Crow said Treasury had not supplied those figures but with a nod to the chief Woodpecker,  Penny Pileated the bean counter began pecking at her laptop. Penny raised a wing, asking for permission to speak. Mayor Raven nodded. “Your Honour we will have to credit those costs from Public Works and Engineering and debit them to the Building division. This will also require a ‘due to and due from’ to the Capital Fund and maybe even the Reserve Fund. It will take a few minutes to make these adjustments on the spreadsheet. “Make it so,” the Raven said.

Tony Crow wanted to know the impact new builds would have on the homeless. “A number of the Pigeon families have been sleeping on ledges and balconies, not to mention in doorways. I thought the Building division promised  relief for the homeless.” Russet Crow pointed to Tee Crow and said, “That falls under the General Government committee; ask her.”

Tee Crow hemmed and hawed a little as she shuffled through some papers from her briefcase. “Your Honour, we have been focussing on the C & H Gull housing project, which I am happy to report has met with some success despite limiting the number of garbage bags at curbside by the scheme of charging for garbage tags. Although we thought the tag plan would reduce the amount of garbage going to the landfill where the Gulls like to shop, it seems citizens are producing as much garbage as ever.”

‘Ants’ Crow, who had voted against the Casino, asked, “Your honour, could we have the Treasurer transfer the cost of the new round-about  from the value of the Casino building permit?”

“Well Ants, that really is just a traffic circle that we ought to have built years ago when we were disrupting traffic to the Garden Centre. Wait a moment - Madam Clerk - strike that from the record.” Miss Parrot nodded her head but she knew his Honour would be around the next day with a fresh packet of crackers. “I think the cost of the traffic circle should just be under General Infrastructure.”

Ants Crow was not happy and you could see the feathers on his neck standing up. “With respect, your Honour, if the Casino had not been built at that location we would not have needed the roundabout until we amalgamated with Callander. I think the Casino should pay for that roundabout. Perhaps there should be a seating charge at the Casino to cover this and other social costs attributed to gambling. We could add a special surcharge like we did at Memorial Gardens to pay for renovations.” A couple of spectators in the gallery clucked at this. Donny, the Sharp-shinned Hawk, tried to say something  but Mayor Raven would not recognize him.

Mayor Raven looked at his fancy vest-pocket watch and said, “Time is up. Next report.” Even the House Sparrow staff reports were limited by the 10 minutes rule.

Opinion: Bill Walton, Maxim
Jan 8, 2020 9:02 AM
Comments
We welcome your feedback and encourage you to share your thoughts on this story. We ask that you be respectful of others and their points of view, refrain from personal attacks and stay on topic. To learn about our commenting policies and how we moderate, please read our Community Guidelines.