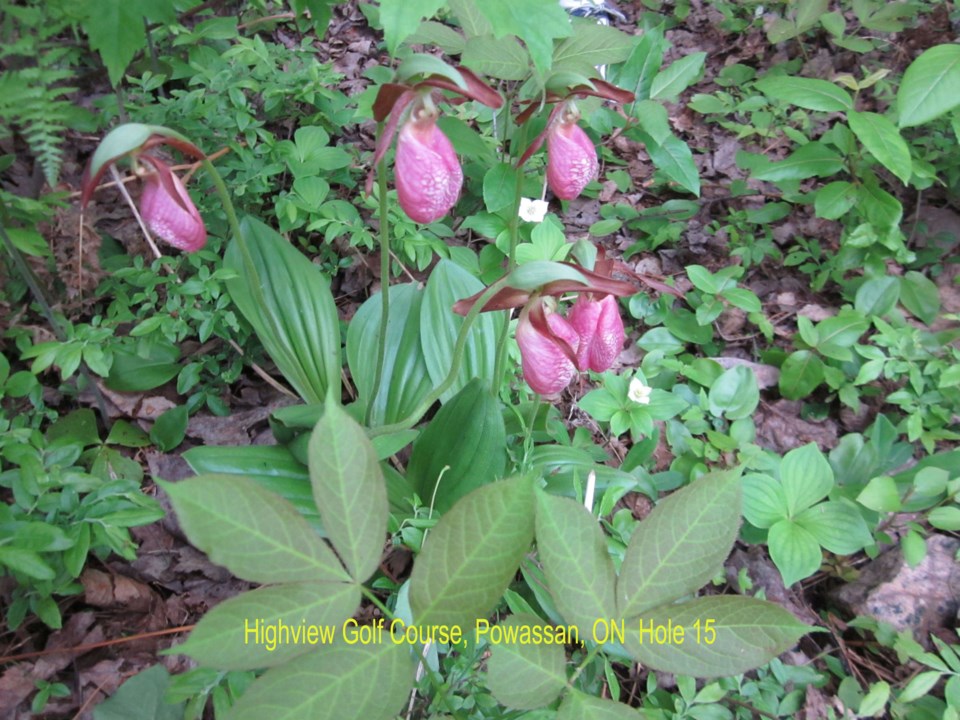 Well, that was quite a week. I was so wrapped up in the Ontario political dust storm that I forgot to send best wishes to Queen Elizabeth II on the celebration of another birthday. Not that I consider Her our head of State or any such notion – just that she`s hanging onto a sometimes much-criticized job longer than most expected. Although for many, it is with a sigh of relief that Charlie isn`t King. I’ll pretend I sent her a belated birthday wishes card.

I could have picked up a sympathy card for K. Wynne but like so many Ontarians, I felt no sympathy for the past Premier and her government. Maybe I should get a card and put it on ‘reserve’ in case Doug Ford and his PCs live up or don’t live up to all their fully costed, unfunded promises. At least we got our man Vic on the right side of the floor at Queen’s Park. Now if Doug will just give him a job that he can dig into. We need a strong voice for the North in this province but I reckon the Minister of Finance could have some influence on Mining, Forestry, and Tourism – our old economies. Belated congratulations.

On the wider stage at the G7, I thought Justin spoke well for a host. The Bully Boy may have tweeted that our PM is ‘weak’ but my first thought was to have Justin put on his boxing gloves. But that would be no way to settle a trade dispute.  Maybe Prez Don would be happier trading with Vladimir than the other G6 countries. That would wake up the people in the Defense Department. We might do better to look east and west instead of south ourselves.  Although I do like some things Mexican. Tacos and Modelo beer come to mind. Have a good trip to Singapore, Don.

Then there is the plastic awareness thing that came up last week. Plastic and the evils thereof is something most of us don’t want to think about. Some of it we can recycle although I would like to believe that this is not just a fairy tale and those park benches really are made from recycled pop bottles. Now there is some fellow trying to swim the Pacific Ocean. Not in a non-stop swim but I assume using GPS to chart his progress across the deeps. He is doing it to raise awareness of the amount of plastic in our oceans. The dolphins, whales, and turtles already know about this, but we humans prefer to pretend we have nothing to do with the pollution we are creating.

Oh, we are making a new effort. We are going to stop making and using plastic straws. Who’d have thunk it? Back to waxed paper which will decompose, sometimes even while you are sipping a chocolate milkshake.  Now if we can just get back to cardboard boxes instead of those darn (I’m trying to watch my language) ubiquitous clamshell containers . . .  Good luck on the Swim.

Finally, in the week that was, I belatedly wished I had shouted ‘Fore’ on the 15th hole at Highview Golf Course. Anyone who has seen my left-handed golf swing knows that I favour a fade. Okay, a slice. However, on Monday I hit a hook into the woods on 15 that sent up a pair of robins and a crow. Searching for my Calloway ball, I came upon a patch of beautiful wildflowers – the photo above – pink lady’s slippers.

It is moments like this that make life worthwhile despite politicians and plastics. Just saying.