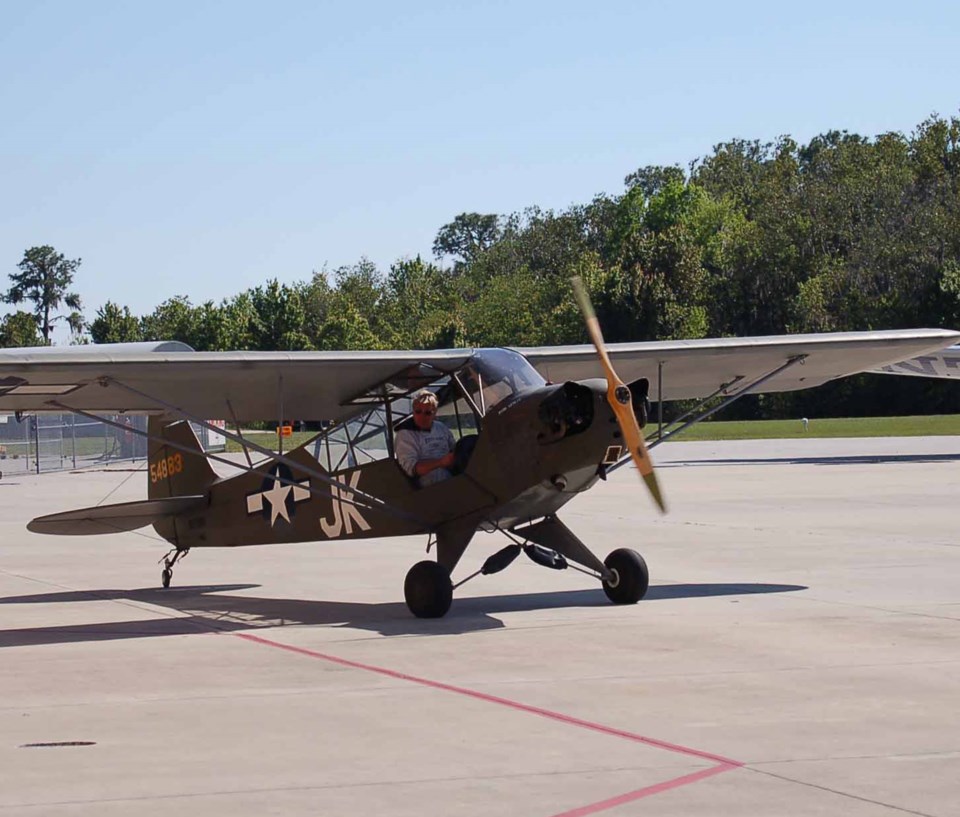 We were reminiscing the other day about the bad old days and how things have changed for the better.

Or maybe it was the other way around, the good old days . . . anyway, we were shocked and I guess a little naïve reading about the teachers having to wear Kevlar and face protection when dealing with problems at school. With the children, not the School Board. Then I talked to a couple of primary school teachers and got the rest of the story.

What the heck has happened to our society? If I was younger I would be worried about the future but I will likely have departed the scene by the time this current crop of youngster takes over and runs society. Oh, there are likely enough of the good ones to save our society, but still – Kevlar? Did you read about the attack on a woman in a playground by a horde of kids who knocked her down and kicked her? I mean, these were little people acting as if they were in a video game. One might hope that was fake news, but given the reports (not politically correct report cards) from the schools, it may have been all too true.

I know it was back in the last century when I attended school but a student would no more think of throwing something at a teacher (okay maybe a spitball at a friend) than kicking or taking a bite out of the adults’ arm. There may have been a little fear of retribution but mostly we just respected the teacher. If you over-stepped a line you could miss an important recess outside on the playground or worse, get a remark on your report card that your parents would see. You surely did not want to fail a grade and have to repeat it.

Oh, I know there are many excuses for the problems in the classroom. What we now consider classroom over-crowding, children with behavioural issues being integrated into the system, medical issues, and having to compete with the world of virtual games and their unreality. Maybe we did it all wrong 70 years ago. Maybe we are doing it all wrong now. Maybe the next generation will get an apology from the government of the day for mistakes made.

The problems are not just in public school classrooms. It is probably just me, but I get the feeling that much of what we do today is based on never having consequences for our actions. And I am not referring to our justice system and its revolving door or the people who are stressing our health, safety, and emergency systems with drugs or alcohol. Perhaps we believe that someone else will come along and fix things for us. Maybe with an app, an algorithm, or software fix.

Like the people who designed the Boeing 737 Max 8. If any of those engineers and designers had ever flown a balsa wood glider they would have known that if your little wooden model was nose-heavy, it would not fly. I’m not an aeronautical engineer but I sure knew that you had to move the wings back or lighten the nose to make that balsa wood glider soar. And I certainly could not use a software system to keep the nose up. Okay, maybe a little chewing gum stuck on the tail would help.

My point being that we seem to be relying on somebody else to fix things for us. The teacher can bring up our kids for us. The EMS crew will give us a shot of something to bring us back until the next time. The government will pay for our healthcare issues brought on by abuse and neglect. The software engineers will make our flight safe; the almost self-driving car will keep us from harm on the roads, and the entertainment industry will keep us as happy as clams at high tide. We are, after all, entitled to all of this because we . . . I was going to say because we pay taxes and the government should look after us. However, I look to our current crop of leaders and say what are the odds of that happening.

Maybe these are ‘the good old days’. We are the seventh happiest country in the world. What do we have to do to bump Iceland out of number two? We just have to roll up our colour-coordinated Kevlar sleeves and make it so.