Skip to content
Sponsored Content
This Content is made possible by our Sponsor; it is not written by and does not necessarily reflect the views of the editorial staff. 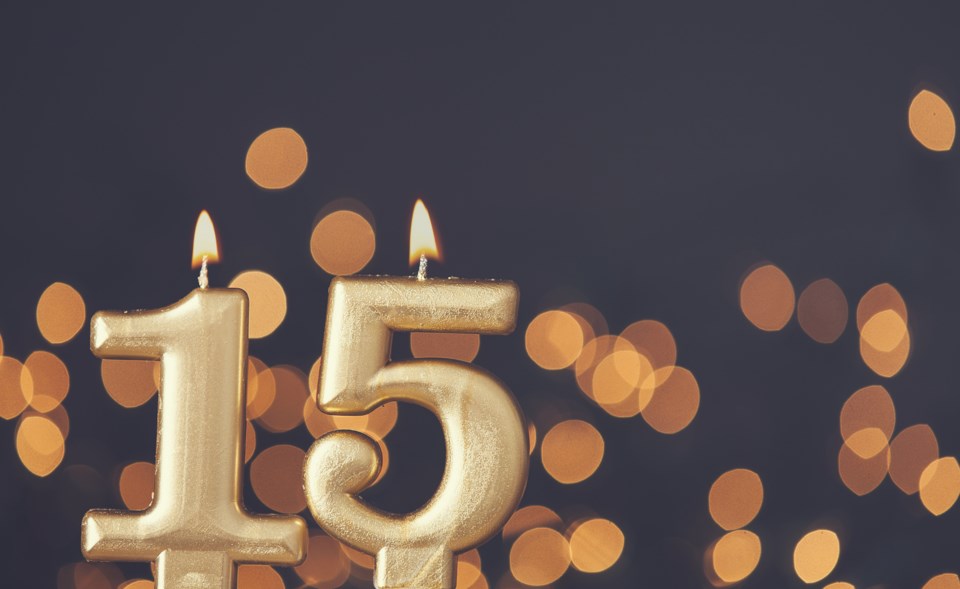 The quote, “It takes a village to raise a child” is an ancient proverb reflecting the importance of family and community in the African culture. But in our world of expanding populations, sprawling neighbourhoods and interaction via social media, the need for a sense of ‘belonging’ is more prevalent than ever. It’s that feeling of being part of something bigger, of working together for a common good, that gives Anette and Paul Lalonde and their staff at The Brick North Bay such pride in helping their own community.

A local cornerstone since 1987

This year, The Brick celebrates 15 years in North Bay – but its local story begins decades earlier. Paul Lalonde opened Marshall’s Furniture &amp; Appliance in 1987, serving the area from a 2000 square foot retail outlet. Over the years Marshall’s continued to grow and in 2004, converted to a Brick franchise - but even with the big name and massive buying power, this is no “big box” store. The Brick North Bay remains 100% locally owned and operated and employs local people. Co-Owner Annette Lalonde explains that they cater to every local buyer by offering furniture in a range of styles, from the trendy Designed2B collection to high-end Natuzzi leather pieces. This helps keep the dollars in the community. “No savvy consumer would be unable to find what they wanted. People do not have to go to Toronto to buy anything”.

The Brick North Bay has never lost focus on supporting their friends and neighbours, and the entire staff enjoys helping out at events and fundraisers. At local walkathons, for example, employees raise pledges and participate as a team. “We call our team the Family Affair”, says Lalonde. “Because we encourage our staff to bring their spouses, their kids, their dogs. We’ve even won a few contests for team spirit.”

Each year The Brick North Bay gives back to dozens of local charities and initiatives including the Kidney Foundation, North Bay Regional Health Centre, the Humane Society, CIBC Run for the Cure, the Brain Tumour Foundation and more.

Improving the lives of children, brick by brick

On a corporate level, The Brick is a proud partner of Children's Miracle Network, a North American non-profit organization that raises funds for children&#39;s hospitals, medical research, and community awareness of children's health issues. In addition to in-house fundraising events, The Brick North Bay has found a way to support the national campaign while continuing to give locally, by purchasing Brickley merchandise to give away at community events. For example, the Brick North Bay donates Brickley bears, socks and club covers as gifts and prizes at golf tournaments. “Not only are we supporting the national, but we are returning that national support within our community.”

When customers become friends, and coworkers feel like family – that’s the true measure of success. The Brick North Bay knows that their success comes from the community, and are saying “thank you” with a 15 th Anniversary celebration on Friday, October 25 from 6 p.m. to 9 p.m. at 34 Marshall Ave. E. “There will be live music, food and refreshments, and giveaways,” says Beth Jackson, Store Manager. “We want to celebrate our loyal customers, our business partners and our staff. It’s another way of giving back, and saying ‘thank you’ to our community.”

This Content is made possible by our Sponsor; it is not written by and does not necessarily reflect the views of the editorial staff.

7 ultimate backcountry adventures in Sault Ste. Marie
Jul 8, 2020 2:41 PM
Comments
We welcome your feedback and encourage you to share your thoughts. We ask that you be respectful of others and their points of view, refrain from personal attacks and stay on topic. To learn about our commenting policies and how we moderate, please read our Community Guidelines.