Minor Bantams and Minor Peewees shut out at the hands of the Nickel City Sons
Nov 20, 2019 5:29 PM By: BayToday Staff 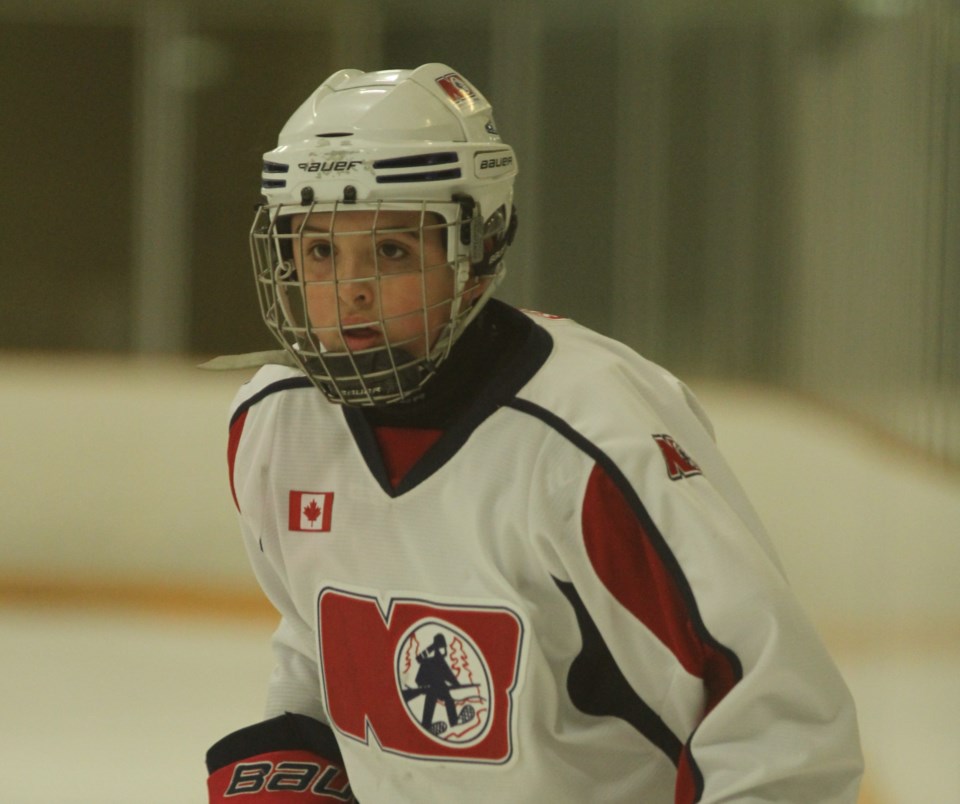 The North Bay & District Hopper Buick/GMC Trappers had a quiet week with only one game on the schedule last week.

They dropped a 3-0 decision at the hands of the Nickel City Sons in Verner last Wednesday night.

Justin Robinson and Mikey Purkhart split the duties in goal in the loss.

The minor bantams are on the road this weekend heading to Sault Ste. Marie for a pair of games against the Greyhounds.

The Minor Peewee Trappers hosted the Nickel City Sons to a triple header on the weekend.  While the Trappers dropped the set to the Sons, the gap continues to close for this determined group.

Game one ended in a 5-0 loss for the Trappers, with highlight-reel stops from netminder Carson Ruddy.

The second game found the Trappers down 9-0. and the third game ended with an 8-0 loss for the Trappers.

This team hits the ice in three weeks, travelling to the Hamilton Bulldogs Classic in search of some well-deserved wins.