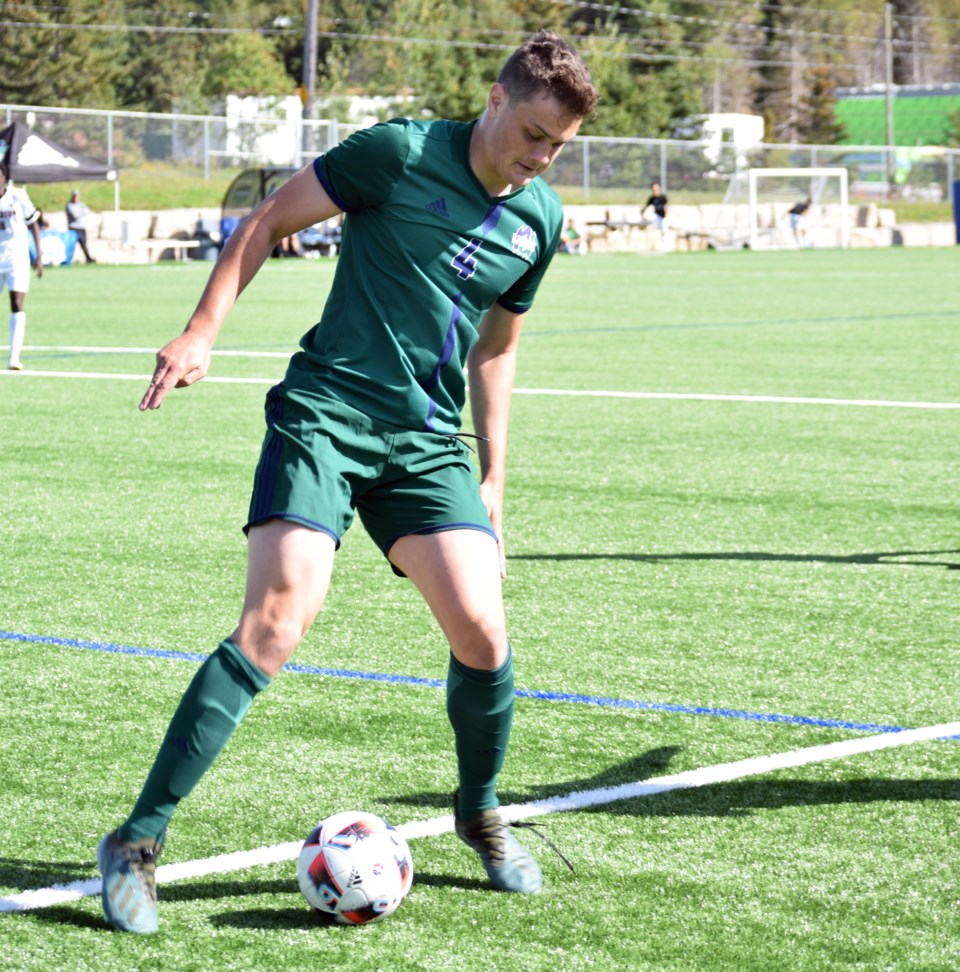 The Nipissing Lakers men’s soccer team suffered their first loss of the season Saturday, falling to the nationally-ranked Carleton Ravens.

While Nipissing hung tough, they were unable to put together much of an attack and fell by a final of 3-0.

The team were even through 30 minutes, but two quick goals gave Carleton the 2-0 lead.

The eventual game-winner came at the 31-minute mark, while the insurance marker was scored just four minutes later.

Down by two at halftime, the Lakers attempted to push back, but a goal in the 82nd minute capped off the Ravens victory.

Andrew Johnstone finished with seven, allowing three goals, while the Lakers ended the game with three shots on goal.

Next up for Nipissing, sitting with a 1-1-1 record is a pair of road games – their first of the season – as they have a rematch with the Ravens Saturday before facing Toronto Sunday.