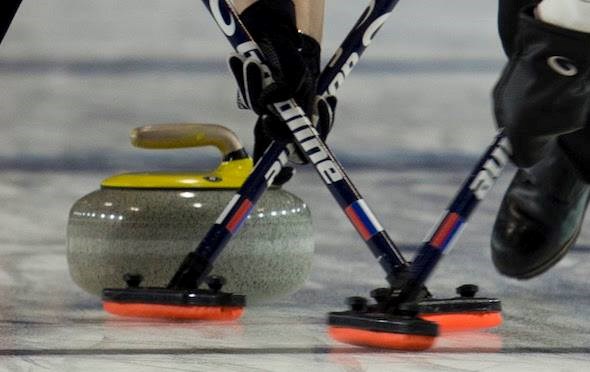 The two local teams at the OFSAA boys/girls Curling event are off to decent starts at the event which is taking place here in North Bay (Granite Club) and in Sturgeon Falls this week.

A total of 38 teams are competing for OFSAA gold this week with 18 boys teams and 20 girls teams on the pebbled ice.

OFSAA convener Sean Mullan says a handful of local players from Franco-Cite and Algonquin have also gotten into action as emergency replacements.

For more information or to follow along go HERE