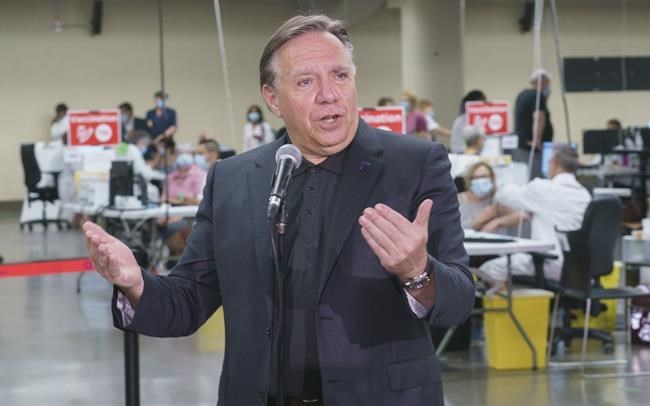 MONTREAL — Quebec isn't interested in adding a statutory holiday in the province to recognize Indigenous Peoples.

Premier François Legault told reporters today the province has enough statutory holidays and the government isn't interested in adding another, no matter the reason.

The federal government recently adopted Bill C-5, which designates Sept. 30 as the National Day for Truth and Reconciliation; it will apply to federally regulated workers.

He notes that his government has brought back a roundtable with the Assembly of First Nations Quebec-Labrador and says a first meeting was held last week.

Legault says he hopes Indigenous Affairs Minister Ian Lafrenière will be able to eventually conclude agreements with each of the 11 nations in the province.