Michael Cullen will be leaving the organization in mid July
Jul 8, 2019 1:56 PM By: BayToday Staff 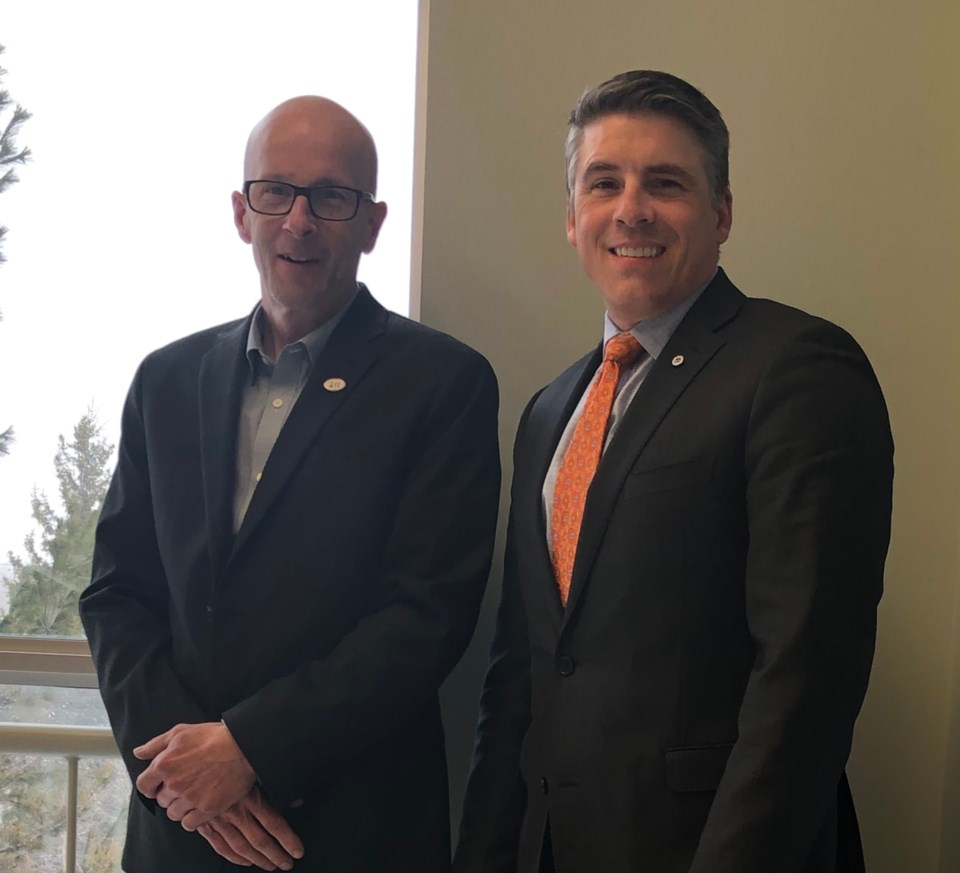 Michael Cullen, Executive Director with United Way Centraide North East Ontario/Nord-est de l’Ontario, has announced that effective mid-July, he will be stepping down from his role with the organization.

In a statement issued by the Board of Directors, Patrick Brouzes, Board President, says

Michael’s innovative and hands-on approach to the work of United Way has been a tremendous asset.

“His leadership and passion have been instrumental in helping our team deliver the mission and vision of United Way in our local communities. He has impacted many lives. Although we are sad to see him go, we are grateful to have had Michael lead this organization for ten years and wish him the best of luck as he enters this new chapter.”

Cullen says he loves this organization; the partners, the staff, the volunteers.

“When I reflect on my time with United Way, I’m excited by the transformation, the partnerships, and our accomplishments,” he said.

“When I started with United Way, we were largely recognized as ‘fundraisers’. Today, that value runs much deeper. The strategic plan developed by our Board and staff will drive the work of United Way Centraide North East Ontario in creating lasting impact.”

Michael has been part of the United Way family for almost 14 years, starting in resource development (campaign) before accepting the role of Executive Director.

Under the leadership and direction of the Board of Directors, United Way Centraide North East Ontario will begin their search for a new Executive Director later this summer.