'The spillover of the film industry from Southern Ontario into the North has already produced international successes such as the TV series Cardinal, filmed in the Sudbury and North Bay regions'
Jun 24, 2020 3:44 PM By: BayToday Staff 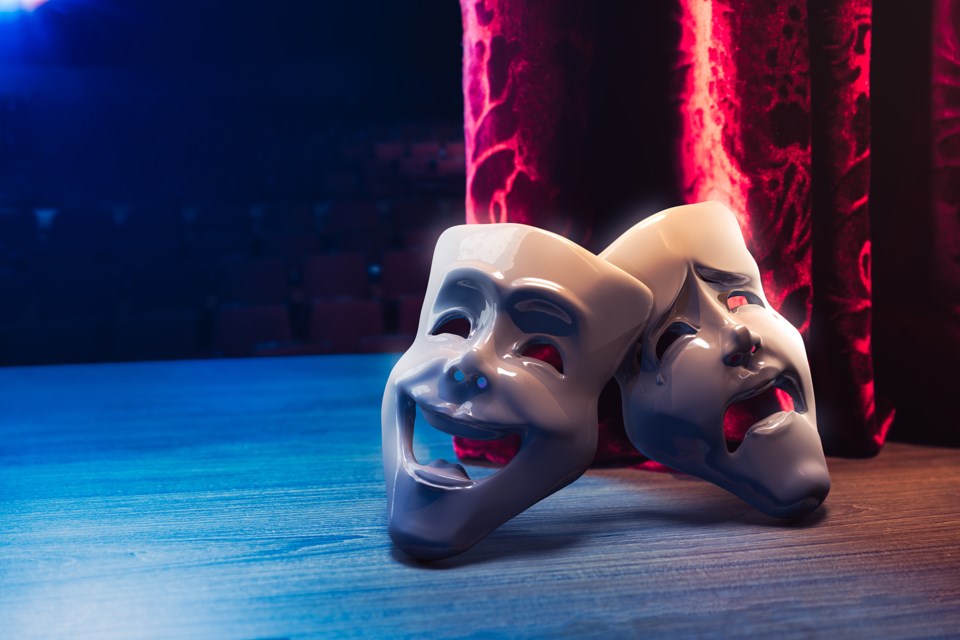 Dear Members of the Board of Governors:

Please find a link to nearly 20 letters from prominent members of the arts community of the City of Greater Sudbury and beyond on the value and need for sustaining and nurturing the Theatre Arts and Motion Picture Arts programs at Laurentian University. Their closure would represent a severe alteration of the institution’s strategic plan, which is unequivocal in its stated support for arts and culture.

We are asking you to reverse the decision you made to underfund Thorneloe University, the institution that runs these programs, through punitive changes to the funding formula of the federated universities.  This cash grab is what triggered the abrupt cessation of the programs, leaving over 50 registered students stranded and leading to the termination of two professors and nine part-time instructors. There will be more program closures if the situation is not addressed – and with it, more students left adrift.

Negotiations should also commence with the federated universities to transfer their programs to Laurentian University on a gradual basis, as per the Senate’s recent resolution on this matter.

Governing is about making choices, and this is a choice you should make. We recognize that you have a fiduciary responsibility to oversee the finances of the University, but you also play a role in representing the interests of the communities of Northeastern Ontario. Because of this, we believe it is vital for you to know that the decision to close these programs will damage the arts and tourism industries in the region, probably for decades to come, and undermine the regional economy.

Academic programs are long term ventures that usually take five to ten years to be fully established. For over twenty years, the Laurentian Engineering program struggled with high costs and very low enrolments, yet, your predecessors decided to invest more into it, rather than shutting it down. They introduced specializations in Mechatronics, in Robotics, in Chemical Engineering, which made Laurentian more attractive to both Canadian and foreign students. After decades and significant deficits, the School of Engineering is now attracting a large number of students to whom it can offer a variety of programs that enhance the University as a whole.

The Motion Picture Arts program you are about to cut is in the early stages of its establishment and it fits particularly well within the long-term economic diversification plans of Northern Ontario’s municipalities. The spillover of the film industry from Southern Ontario into the North has already produced international successes such as the TV series Cardinal, filmed in the Sudbury and North Bay regions.

Laurentian’s reputation is already very low in surveys such as the annual Maclean’s poll.  Chaotic shutdowns such as this will only make it worse and discourage the brightest among our youth from studying at our institution.

We believe that preserving diversity is also part of our mandate. Theatre and Motion Picture Arts bring our communities the expression of such diversity, from the depth of the mines to the Northern Lights.

Thank you for your attention.