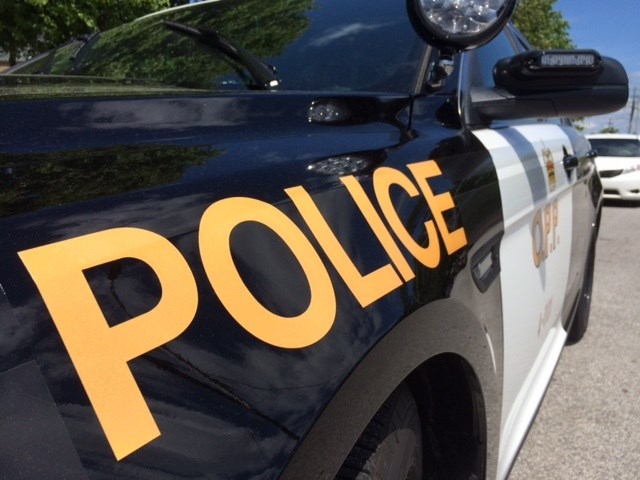 Members from the Nipissing West OPP received a traffic complaint regarding an on-going issue with motor vehicles speeding on White Tail Road in the Municipality of French River (Noëlville) on the morning of July 23, 2020.

Officers conducted a mandatory alcohol screening (MAS) test on both drivers which resulted in one driver registering a ''Pass'' and the other registered a ''Fail''.

As a result of the investigation, Timothy Dunn, age 61, from Noëlville, was charged with:

The accused was issued a 90-day Administrative Driver's Licence Suspension (ADLS) and the vehicle was impounded for seven days.

This charge marks the 35th driver charged under Criminal Impaired Driving Laws in the Nipissing West Detachment area in 2020.

''Off-road vehicle drivers need to remember that the size and horsepower of some of these units are on the increase.  They are not always afforded the level of respect they require and are often used in recreational settings. The general public predominantly relates the dangers of drinking and driving to our roadways. That understanding seems to diminish once they get "off-road", which creates a challenge for police to investigate'', says Staff Sergeant Kevin Webb, Operations Manager at Nipissing West Detachment in a release.