Don't rush out all at once for a COVID-19 test, warns top doc

The assessment centres in Simcoe Muskoka saw three times the regular volume of traffic after Ford's announcement
May 27, 2020 11:18 AM By: Erika Engel 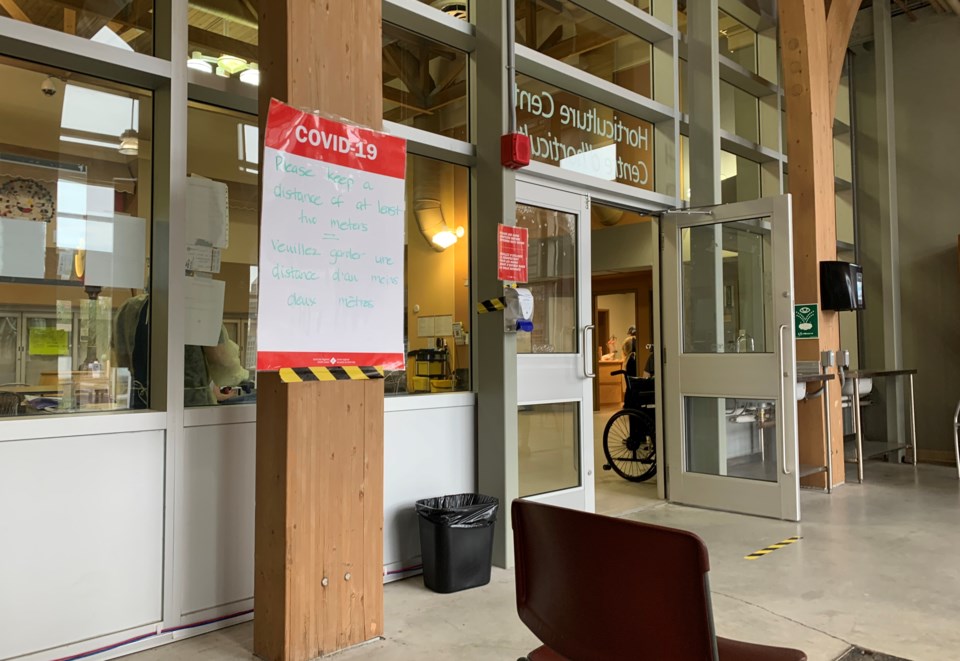 The assessment centre at the North Bay Regional Hospital.

Though the Premier said anyone who wants a COVID-19 test should get one, one medical officer of health is urging an orderly queue for the sake of infection control.

After Ontario Premier Doug Ford announced testing for all, local testing centres saw a surge in people asking for a COVID-19 test.

Many assessment centres are requiring people to make an appointment before coming in for a test.

“The reason for appointments at assessment centres is infection control,” said the doctor. “Avoidance of transmission of disease at such centres will always be priority number one.”

He doesn’t want to see a lineup or a crowd gathering now that testing is available for people without symptoms.

He also said he still considers those with one or more symptoms of COVID-19 as the priority group for testing.

“To me, what’s important is that people with symptoms get tested,” said Gardner. “Beyond that, I think it’s important people being tested without symptoms have had some kind of exposure.”

Gardner said the test is not perfect, and people could end up with false-negative results but still end up developing symptoms and transmitting the virus.

He specified those without symptoms should get a test if they have reason to believe they’ve been exposed to the coronavirus through a venue such as their workplace.

Part of Ford’s announcement this week included a promise of a provincial testing strategy. Gardner is hoping it will be a comprehensive strategy.

“I have called for a comprehensive, forward-looking, written testing strategy from the province to guide us all in how to approach testing,” said Gardner.

He noted such a strategy would also include a plan for seroprevalence testing, which is blood testing to measure the level of a pathogen. It would indicate whether someone has already had COVID-19. Gardner said both the federal and provincial governments have committed to seroprevalence testing.

“To me, it would be helpful to have a random sample of the population get [a seroprevalence] test so we can determine what percentage of the population has been infected,” said Gardner. “To me, that is part of a comprehensive testing strategy.”

Man driving a golf cart facing impaired charges
Jul 6, 2020 4:23 PM
Comments
We welcome your feedback and encourage you to share your thoughts. We ask that you be respectful of others and their points of view, refrain from personal attacks and stay on topic. To learn about our commenting policies and how we moderate, please read our Community Guidelines.