A citizen stepped in to stop the assault and the attacker fled the scene
Mar 25, 2020 1:47 PM By: BayToday Staff 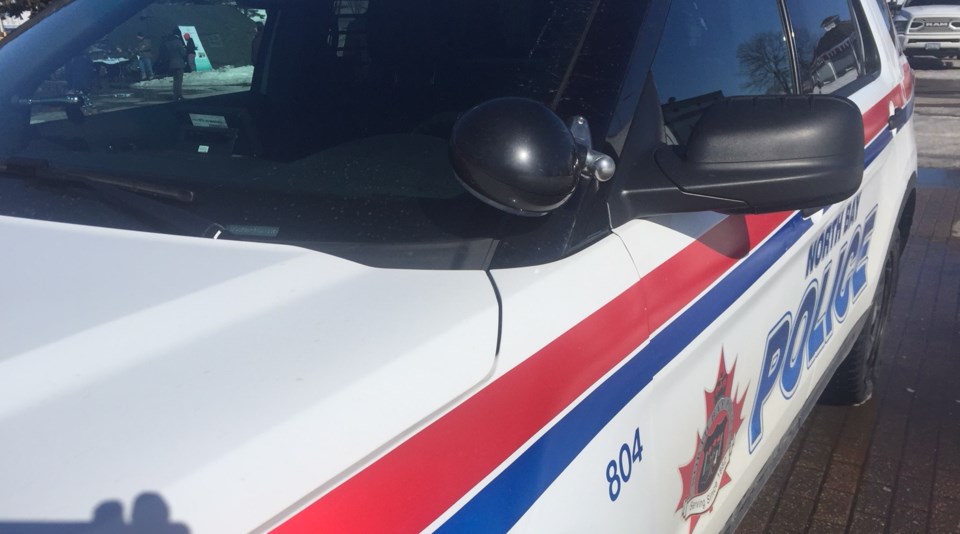 City police report that a woman and child escaped an attempted abduction yesterday on Fisher Street.

Police say shortly before 7:30 p.m. the victims, a woman and a child were walking on Main Street East.

The victims were approached by a male stranger.

"Following a brief interaction on Main Street, the victims left and walked onto Fisher Street," said police spokesman John Schultz. "A confrontation occurred between the man and the adult female when he attempted to grab the child. The man assaulted the adult female by punching her multiple times."

A citizen stepped in to stop the assault and the attacker fled the scene. Police were called and the investigation led to the identification and arrest of the man later that evening.

The victims did not require medical attention.

Steven William Forbes, 42, of North Bay is charged with:

Powassan farm market emerging at historic carriage house
Sep 21, 2020 11:00 AM
Comments
We welcome your feedback and encourage you to share your thoughts. We ask that you be respectful of others and their points of view, refrain from personal attacks and stay on topic. To learn about our commenting policies and how we moderate, please read our Community Guidelines.