Canada's Weather Network released its summer forecast and for North Bay, the news may not be good
May 29, 2019 10:30 AM By: Chris Dawson 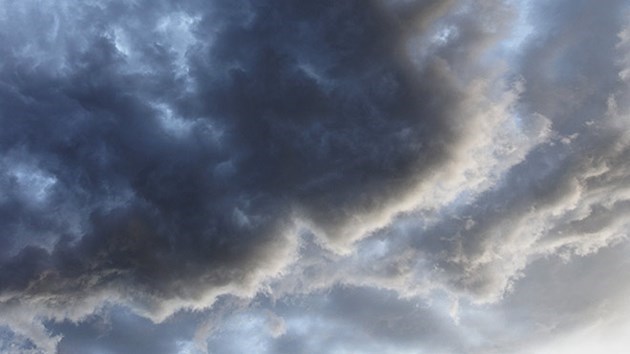 If you are expecting a hot dry summer like 2018, well it appears you will be disappointed in 2019.

The Weather Network released its summer forecast earlier this week and the news is not good, at least for the start of summer.

Kelly Sonnenburg is a Meteorologist with the Weather Network based in Oakville, Ontario.  She says North Bay will have a slow start to summer.

“June is probably going to feature some below seasonal temperatures, I don’t know if people want to hear that but normal for North Bay right now should be about 20 degrees, so for pretty much the entire country with the exception being B.C., we have trended below normal for the month of May so it is kind of good to know we are not in this alone,” said Sonnenburg.

Not only does the Weather Network expect June to be cool, the forecast seems to indicate it will be wet around North Bay too.

“We could be dealing with more days with thunderstorms this summer season and that is something we will have to watch out for,” said Sonnenburg.

“We have put North Bay just at the above normal precipitation.”

Overall, Sonnenburg is calling the summer forecast “changeable,” which is similar to what they are anticipating for southern Ontario as well.

“It means we are probably going to see fluctuating conditions, above seasonal, below seasonal, everything in between temperature wise,” she said.

But Sonnenburg says there is a glimmer of hope for northern sun bathers.  As Sonnenburg anticipates summer conditions to extend into September.

“It does look like the temperature pattern will hold as we head into September as well, so warmer than normal temperatures and more summer like temperatures may actually linger through the September months as opposed to quickly switching to a fall pattern or an early winter pattern, so it does like we will have a more extended summer season which is nice to see,” she said.