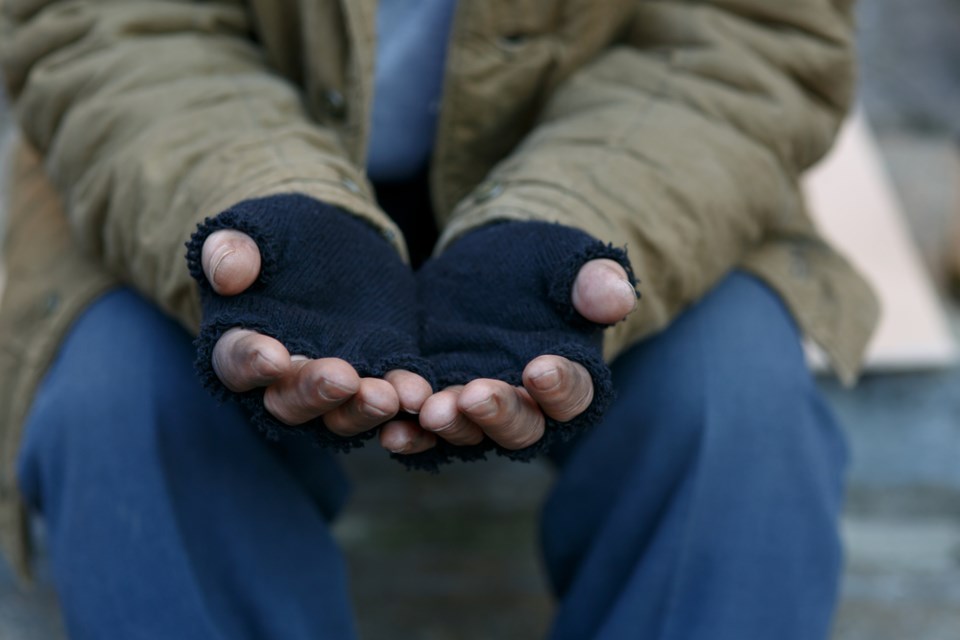 Dennis Chippa says despite a second warming centre location, the cots at his location are still full almost every night.

Chippa is the Executive Director of the Gathering Place soup kitchen which also acts as a Warming Centre supplying 10 cots for the homeless.

"We have been full every night," said Chippa.

"We have been at or near capacity. We have 10 cots and we are using 8 to 10 every night. You would have to ask the folks at the former Gd2Go location, and I think they have been too."

See related: Second warming centre to open in the city

Chippa says they are also seeing some crossover from the Gathing place.

"So some of the folks that are here may not have been here before to eat but they are homeless now and they are staying here with us overnight so then they are here," he said.

Chippa works some evening shifts in the Warming Centre. He says the cots have been filling up quickly this winter.

"We opened the doors at 8 p.m. and by 8:30 there were six cots already claimed and then we had another three over the course of the next hour," he explained.

"So by any given night by 9:30 or 10 p.m. we are pretty full and I think the same is true for the other downtown location."

He says that middle-aged men seem to be the most common occupants at the Warming Centre this winter.

"We figured probably something has gone wrong over the holidays but this year it is middle-aged men, guys in their 40s and 50s," said Chippa.

"Most of them are gentlemen, only a couple of women. So that is a group, for whatever reason had financial trouble from a financial standpoint over the holiday.

"On top of that, we always seem to see a bit of a spike in the new year, like people in their late teens, early 20s," he added.