Union fears Canadore will 'sweep it under the rug' 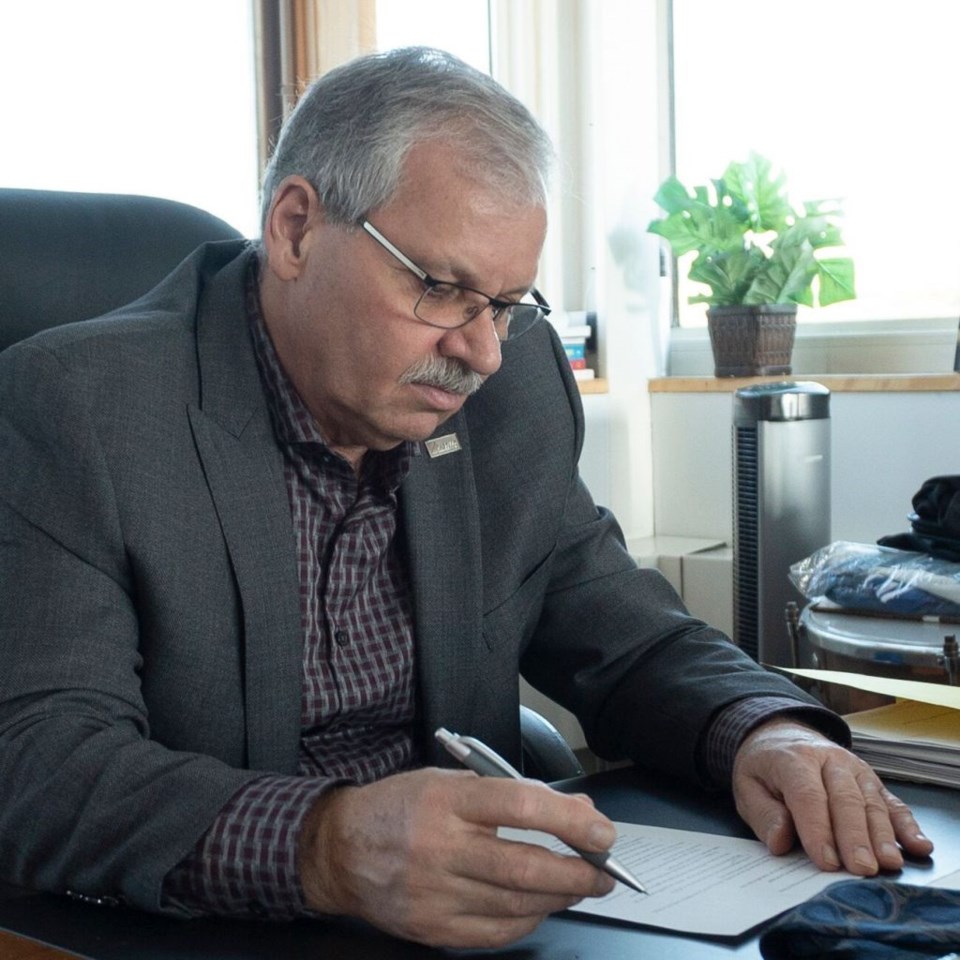 The president of the Ontario Public Service Employees Union, Smokey Thomas said he's afraid that the Canadore Board of Governors will try and bury an investigator's report into misconduct at the college unless a copy is made available to the union which represents teachers and support workers there.

Thomas has demanded, in a letter to Canadore College's Board of Directors and President George Burton that "It's time to get serious about healing Canadore's workplace culture,"

"We wrote that because we want a copy of that report. We want to make sure they don't just sweep it under the rug or make it less than it is," Thomas told BayToday in a phone interview Wednesday.

"They have not committed to giving us a copy of the report," he said. "I don't want to know names and that, but we want to know what the recommendations are and if there are any findings because there are things that need to be resolved out of this. I wrote ahead of time because they are not really forthcoming with information."

That report is expected to be delivered to the Board's executive committee tomorrow.

In a letter, Burton told Thomas, " your statements are inflammatory and insensitive," and "not based on facts."

Burton continues, "Last year allegations about the culture at Canadore, primarily directed at our staff, were brought to management as the result of the Human Rights Tribunal Of Ontario complaint by a fixed-term contract employee who was unsuccessful in obtaining a regular full-time job through an open competition. To ensure that all the members of the Canadore College community have had the opportunity to have their voices heard, in a protected environment and to determine the extent of these issues and how we might best address them, we retained an independent third-party investigator."

Burton told Thomas that once the report is received "it will be reviewed."

BayToday has made repeated attempts to contact Burton and Board Chair Bob Nicholls but calls have not been returned.

A statement from the college said only, "It is not Canadore’s  practice to share publicly, correspondence addressed to the president or board chair.”

Thomas says he's not prepared to back down if the report isn't made available.

"I'll go to the government and say, 'Look, it's a taxpayer-funded organization that's represented by OPSEU" and put political pressure on them and start filing policy grievances. But I'm hoping they sit down with the workers and the union local and say 'We finally admit we have problems and some are particular managers but some is the culture of the place,'" said Thomas.

"It took a lot for the people to come forward and they were very worried about coming forward. There were a lot of concerns about retaliation and reprisals. It's not a healthy work environment.

"I'm a big believer in restorative justice. I'm never averse to mediation to try and make things better. But it's up to the people involved."

Thomas says he hopes management sits down with the union for "a real serious conversation" about what is going to be done about the findings.

"If someone needs to depart, so be it."

Meanwhile, late this afternoon Burton issued the following statement, "We have been advised by the investigator that she will be providing her report to Canadore on February 14, 2020. Once received, we will take the time to review and consider the report and expect that we will be providing an update shortly thereafter”