The proposal calls for activities that would feature musicians, arts and craft events, culinary and dance all the while maintaining social distancing
Apr 13, 2021 7:00 PM By: Rocco  Frangione 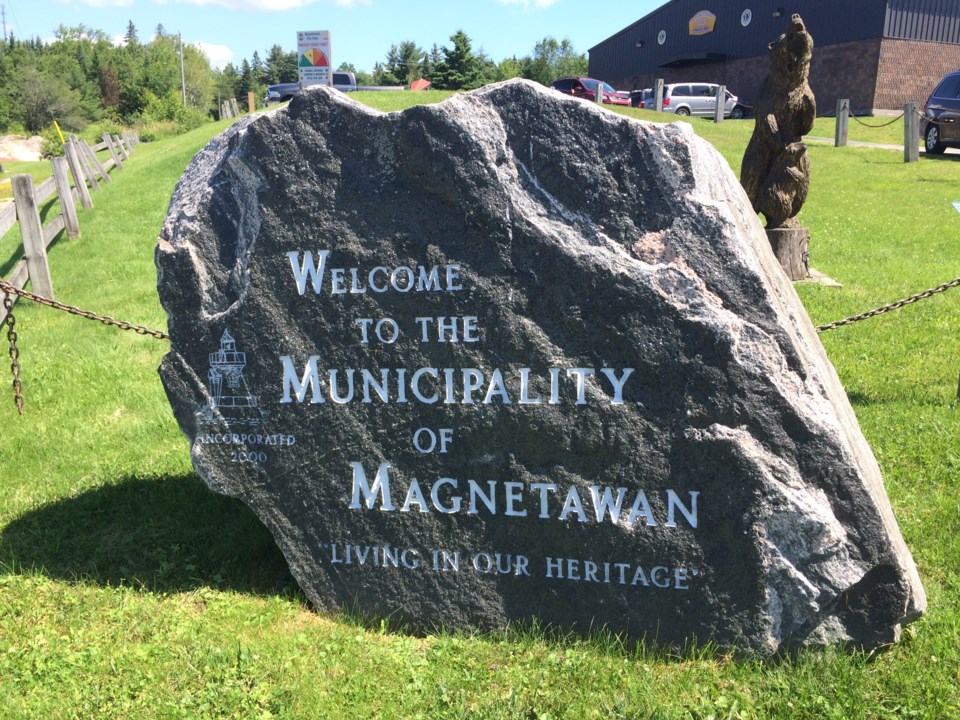 Magnetawan Mayor Sam Dunnett believes a tourism initiative by Almaguin Community Economic Development (ACED) is a great idea, but the timing to implement it is off.

On May 1 ACED wants to launch "Staycation Almaguin" where residents of the Highlands communities do their tourism travelling inside the region because COVID-19 continues to impact visits to destinations outside the region.

The proposal calls for activities that would feature musicians, arts and craft events, culinary, and dance all the while maintaining social distancing.

In some instances, the events would be virtual and all events are structured to avoid large gatherings.

Staycation Almaguin would run until Oct. 9 - which takes it to Thanksgiving weekend - and ACED wants the member municipalities to each contribute $1,900 to pull off the events and activities.

In letters to the individual Almaguin councils, ACED says Staycation Almaguin needs widespread support in order to be effective.

Dunnett says he has no issue putting up the $1,900 and adds the concept could be a huge benefit to the region “under normal conditions.

“(But) we're not in normal conditions,” Dunnett told his council, adding everyone is still a long way off from seeing any kind of normalcy because of COVID-19.

Dunnett believes what ACED is proposing requires a lot of organizational structure and asked how each municipality was going to find the people to help pull off the events.

Coun. Tim Brunton is Magnetawan's representative on the ACED board and he voiced his concerns on the agency’s ability to launch the program in just three weeks.

“It is dependent, from my understanding, on a large number of volunteers,” Brunton said.

Brunton also said that while the concept is exciting and something that would be fun to do, he added the role of the ACED staff is not to be event coordinators.

Brunton also wasn't thrilled that ACED was asking each community for $1,900 apiece, saying the request of the municipalities made up 75 per cent of the budget.

That is in addition to the $10,000 each member municipality puts up as their annual contribution toward ACED.

When Dunnett suggested ACED should hold off on Staycation Almaguin for a time so it can use 2022 as an organizational year for a 2023 launch, Brunton and the other councillors were on board with the mayor's idea.

Coun. Debbie Piekarski took the lead, saying that in some respects the concept “seems to fly in the face” of what the Ontario government is trying to do to keep travel to a minimum in a COVID environment.

Piekarski also said what ACED is proposing is similar to what an employee in Powassan already does for the municipality.

“I see this program as somewhat redundant for Powassan,” she said.

Piekarski was also critical of the proposal in that although it talked about partnering with local tourism organizations, she said: “it doesn't specify what those organizations are.”

Coun. Dave Britton reinforced Piekarski's position that Powassan already has someone in place to help carry out initiatives.

Britton also said the municipality has already “forwarded a lot of money to ACED this year”.

He added that ACED may be coping with issues just as are many other organizations, given that they all have to carry out business while COVID persists.

But he said, “I don't believe this is the year to be depositing resources into this.”

Powassan Mayor Peter McIsaac is council's representative on the ACED board and wasn't surprised by the reaction of council when Staycation Almaguin came up for debate.

“At the Staycation meeting I told them I didn't think this would fly with my council for a number of reasons,” McIsaac said.

McIsaac also said Powassan has someone in place “doing the exact same thing or very close” to what's contained in the Staycation proposal.

McIsaac said Piekarski made a good point that the proposal would encourage people to travel, even though the travel is in the same health unit jurisdiction, at a time when people are asked to limit travel or stay at home during the pandemic.

“I told them this would most likely not get through the council meeting and they were anticipating that as well,” McIsaac said.

Sundridge rejected the proposal a couple of weeks ago while South River made no decision on whether or not to participate in the program.

But not all Almaguin councils have rejected the ACED proposal.

Among those approving the concept and each putting up $1,900 are Burk's Falls, Armour Township and Strong Township.

In each instance, these councils used COVID-19 money the Ontario government made available to all Ontario communities because Staycation Almaguin qualifies as a COVID-19 program.