Almost all of the staff at Almaguin got pink slips because we're a young staff
Jun 12, 2019 6:30 PM By: BayToday Staff 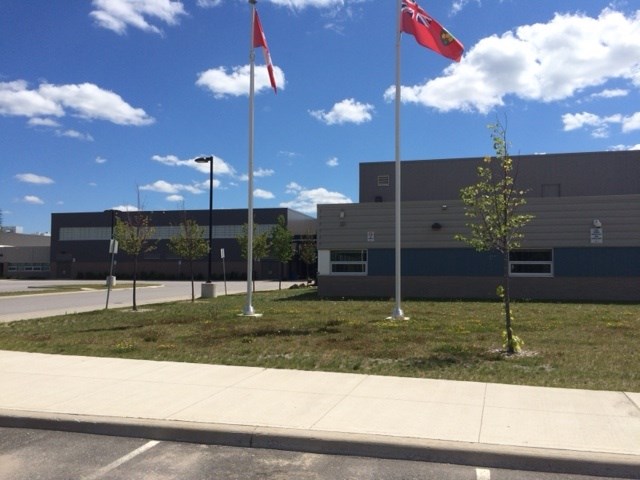 Country 600 CKAT reports the students are upset with changes to education in Ontario.

"Almost all of the staff at Almaguin got pink slips because we're a young staff.  They're getting phone calls today, it started at 11 a.m.  Basically what happens is during class teachers need to take a phone call for the chance at another job," she says.

Tennant also doesn't take any comfort in MPPs saying there won't be any job losses over e-learning and class sizes.

"I think that's unrealistic, with the number of threatened job losses and the fact I know the money is not there in the budget," she says.

Tennant says e-learning is a concern for their rural school, pointing to less-than-effective internet in some communities.

She says they're also concerned about losing extracurriculars or even breakfast or lunch programs.

On top of that, Tennant says their teachers understand the socio-economic situation of the area and have supplies like binders available for students-in-need.