'It is unacceptable that Liberal MPs in Sudbury and in Nickelbelt have remained silent in the face of this crisis being felt by their residents. We need urgent action and we need it now' Charlie Angus
Apr 16, 2021 7:00 PM By: BayToday Staff 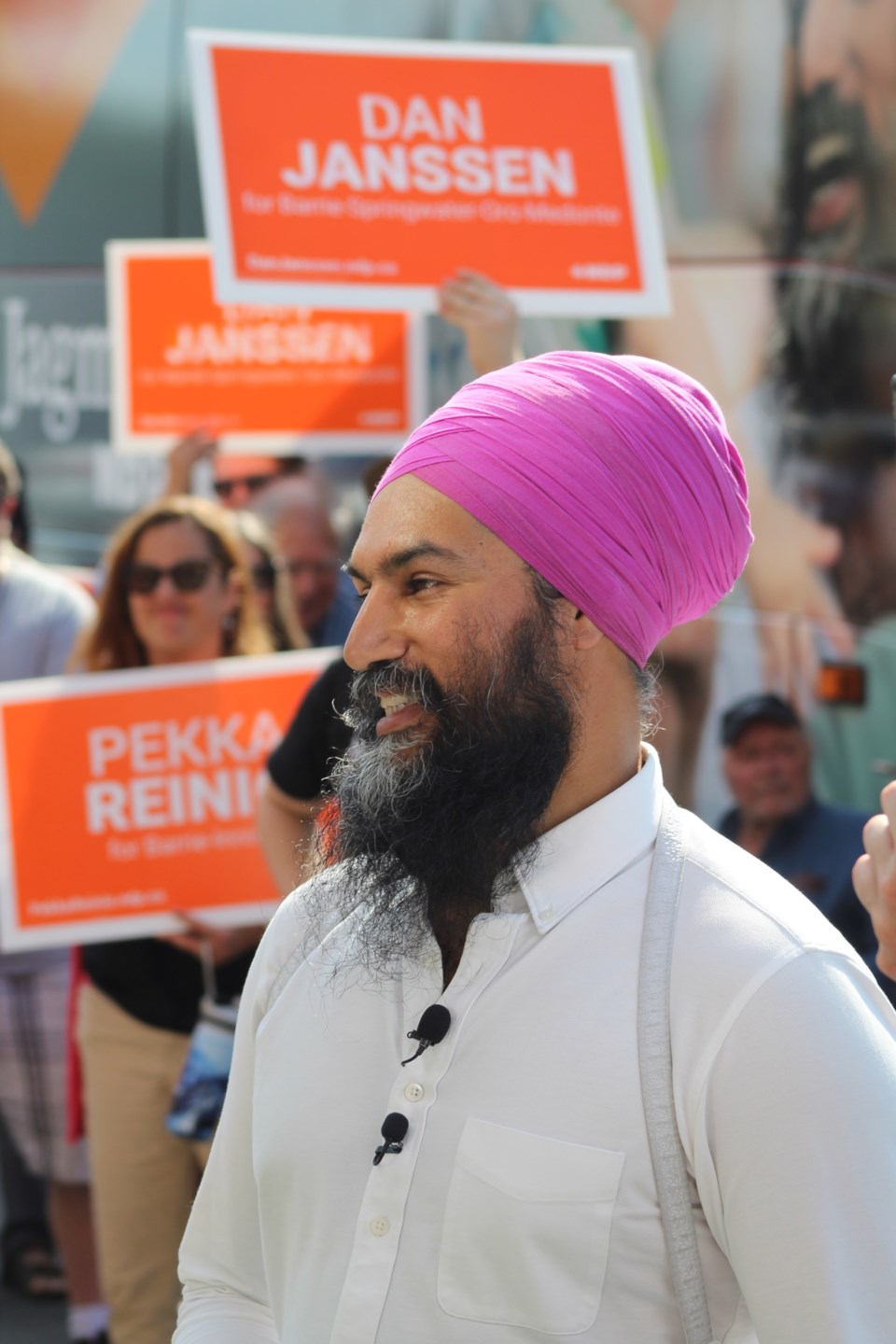 NDP Leader Jagmeet Singh continued to call on Justin Trudeau’s Liberals to immediately take action to help Laurentian University, their staff, students and the wider community today in Sudbury, saying the university that has given generations of francophones, Indigenous and working-class youth access to quality education is being ripped apart and it will have "devastating impacts" in northern Ontario.

“People in northern Ontario depend on this University for the success of their families and of their community," he said. "Justin Trudeau’s Liberal government has failed the people of northern Ontario, especially francophone, women, Indigenous and working-class community members by allowing this crisis to happen.

“Instead of sitting on the sidelines and passing the blame to the province, Justin Trudeau’s Liberals must stand up for Franco-Ontarians and northern Ontarians and help save this University.”

On Wednesday, the NDP called for an emergency debate to force the Prime Minister to address this crisis immediately.

"So far, the Liberals have not answered these calls to save the university. Instead they have been passing the buck to the province," says a release.

“Justin Trudeau’s Liberal government and Doug Ford’s Conservative government have both failed the people of northern Ontario by allowing Laurentian to plummet to such a sorry state,” said NDP MP Charlie Angus. “It is unacceptable that Liberal MPs in Sudbury and in Nickelbelt have remained silent in the face of this crisis being felt by their residents. We need urgent action and we need it now.”