'It was one of those things where I thought I need to bring some change to my community and provide a safe haven for people like myself'
Nov 20, 2020 6:00 PM By: Chris Dawson 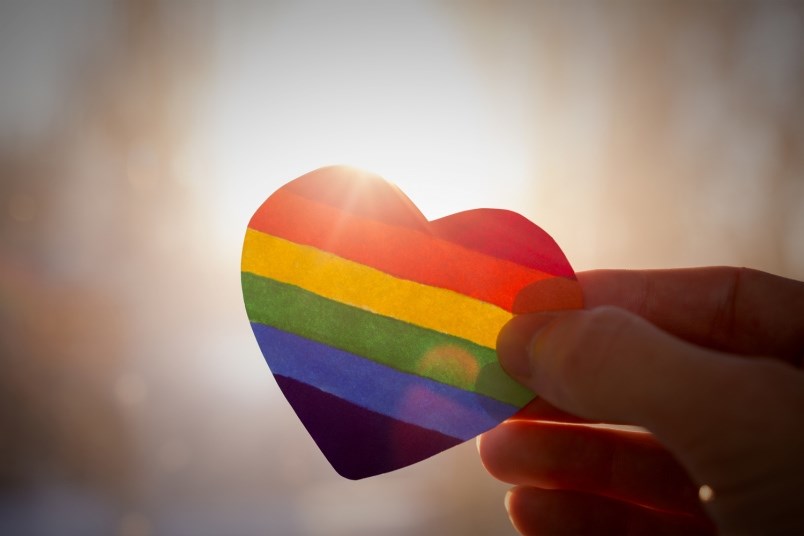 Sometimes by paying tribute to something tragic, comes something good.

That was the case on this day last year during Transgender Awareness Day hosted by Amelia Rising.

It was at that event that Seth Compton got the idea to create OutLoud North Bay, a community hub that offers peer support for LGBTQ2S youth the officially opened in August.

"The people who were sharing their stories that night about not having a safe space in our community and I came home and I cried about that," recalled Compton who publicly started the transgender transition and made it public around this time last year as well.

"It was one of those things where I thought I need to bring some change to my community and provide a safe haven for people like myself."

Compton notes that while North Bay continues to be open minded towards the transgender community, other places are not as welcoming as there have been more than 300 reported transgender-related murders worldwide this year.

This year, the transgender community will be hosting another vigil outside the North Bay Museum at 5 p.m. on Friday night followed up by a Facebook Live event for members hosted across the street at OutLoud North Bay.

While Transgender Remembrance Day led to OutLoud North Bay last year, this year the event continues to be about educating the community.

"So for me, it is an education piece," Seth said.

"The community is always sending messages and they want to be educated. We want a chance to educate the community and today would be one of those days."