Pippin is the tale of a young prince who longs for passion and adventure in life
Apr 5, 2021 6:01 PM By: BayToday Staff 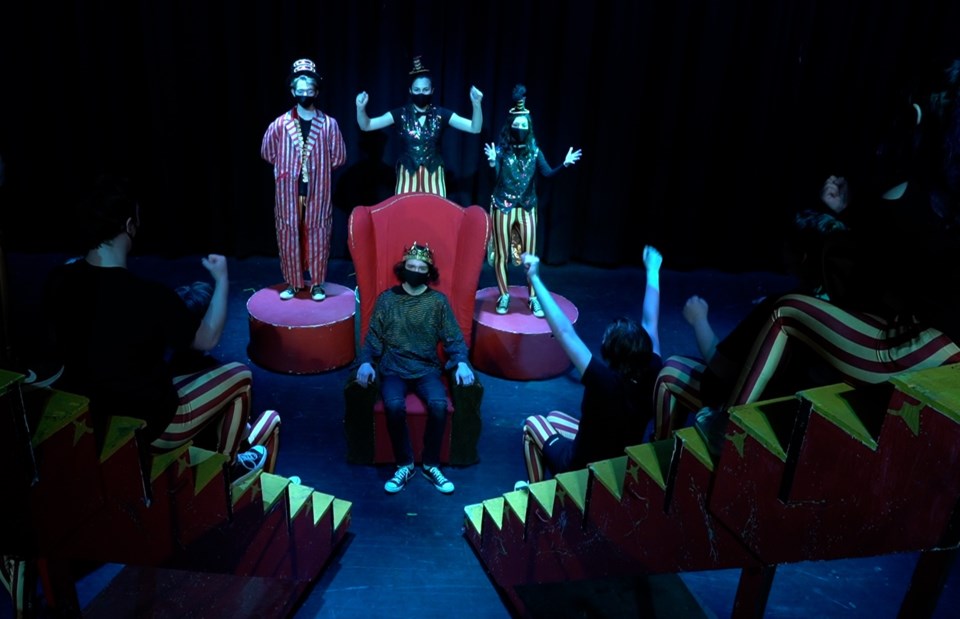 In an attempt to keep musical theatre alive in North Bay during a difficult year, West Ferris Intermediate Secondary school has produced a Broadway show that will be presented in the coming weeks.

However, this production will not be performed in front of a live audience. Instead, it was pre-recorded to live-stream online April 8-10th and again on April 15-17th.

“Pippin” is the tale of a young prince who longs for passion and adventure in life. The production is a revival of the award-winning 1972 musical starring Ben Vereen. The play features dance, music, and magic by a company of clowns who are performing Pippin’s story.

“We had a phenomenal group of young musical theatre students who were chomping at the bit to get back on stage.” said director/teacher Allan MacAskill.

“Working with our school board, we devised a safe plan to rehearse and perform a musical, record it digitally, then stream it online.”

West Ferris Arts Nipissing students self-screened and wore masks throughout the school day. They also practiced safe distancing and the production was filmed using a crew of one.

“We were fortunate to have Darren Summersby, a returning Arts Nipissing student recently graduated from Sheridan College, who offered his expertise in filming and editing the show,”  explains  MacAskill.

“With the local film and television scene in their offseason, this was a great opportunity to stay busy and creative, as well as give back to the Arts Nipissing program that led me to my passion for film and media,” said Summersby, who is creating this film through his production company, Summersby Productions.

“I’m super excited to do something normal this year,” explained Ian McCormack, a student involved in the production and playing the title role. “I’ve done lots of musicals over the years since grade four, and I thought there was no way it would happen this year, but I’m really, really glad it did.”

The production was rehearsed over four weeks during the octomester, and then filmed in the final week of the Musical Theatre course. Students were introduced to the differences between a live production and a staged film.

“After not singing like I used to for months, it was challenging to sing again in front of my class, but I was finally able to be more confident,” explained Megan Byrne who plays Catherine, Pippin’s love interest.

To add to the students’ learning, the production was double-cast; which allowed for the students to have two different versions of the same production. Different actors play different roles, and both productions will be streamed a week apart.

Tickets are $18 per household to allow the entire family to pay one fee to view the show together, and can be purchased through the online streaming company, Showtix4u, here. 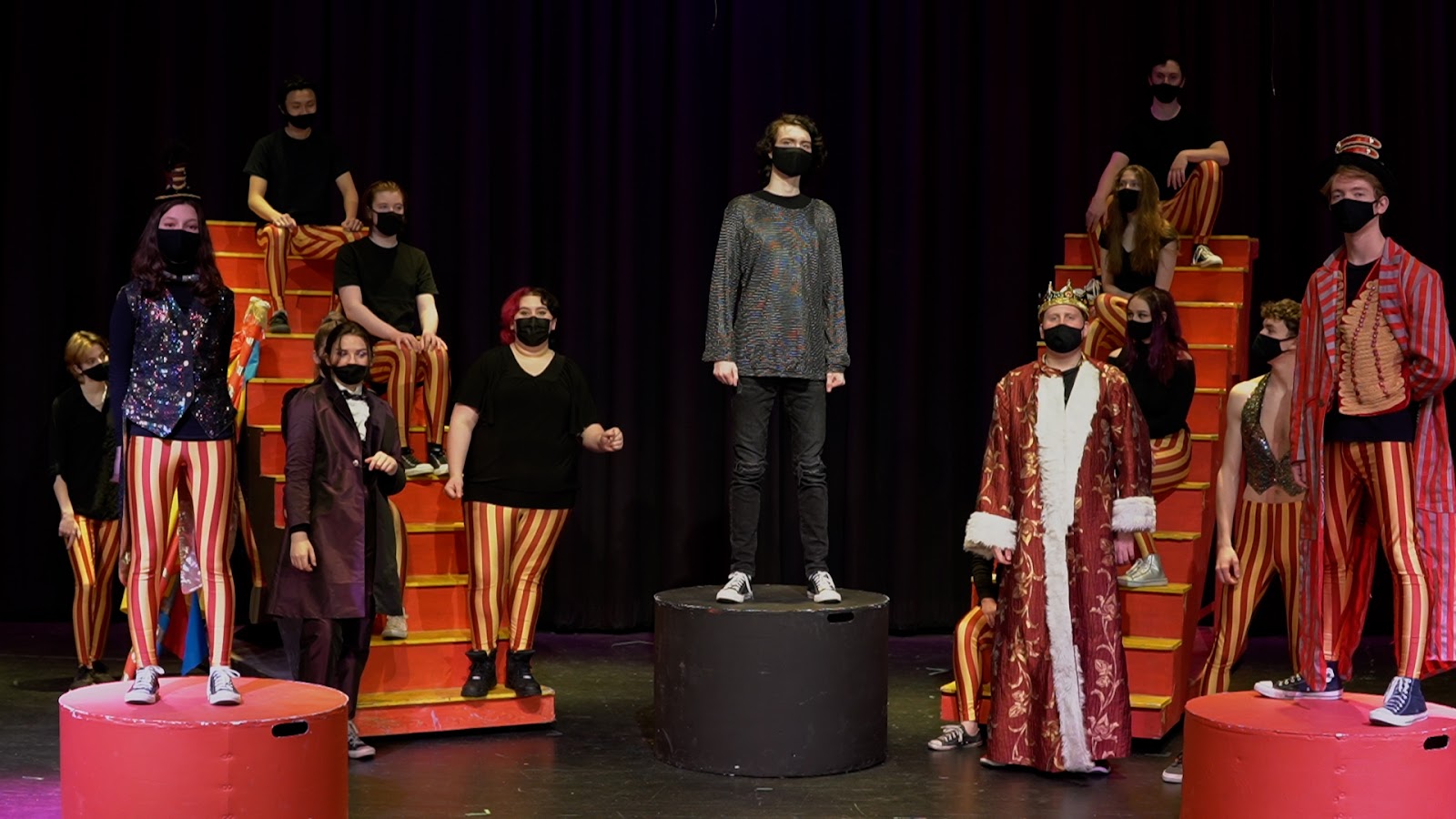 The musical theatre trailer for the production can be viewed here. and below.